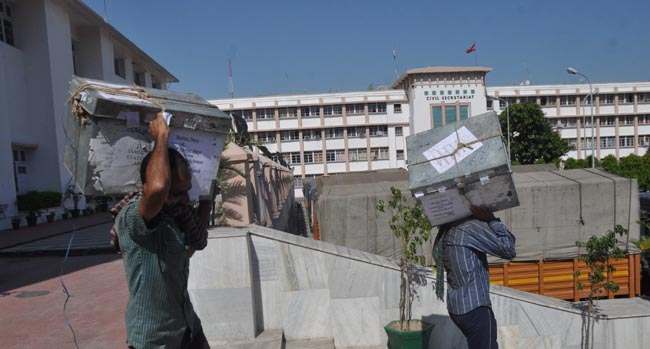 All the top administrative offices, including the Governor’s house and the Secretariat, would move down to the winter capital Jammu this year also to keep up the tradition of the ‘Darbar Move’.

The 107-year-old tradition of half-yearly shuttling of the seat of governance between the summer and winter capitals in Jammu and Kashmir is likely to continue even after the state gets bifurcated into two union territories on October 31.

All the top administrative offices, including the Governor’s house and the Secretariat, would move down to the winter capital Jammu this year also to keep up the tradition of the ‘Darbar Move’.

The tradition of ‘Darbar Move’ follows an over 107-year-old practice set up by the erstwhile Dogra maharajas of the state. Every year, the offices close in Srinagar towards the end of October and start functioning in winter capital Jammu by the middle of November.

To coincide with the birthday of the country’s first Home Minister and the unifier of Indian princely states into the Union of India, Sardar Vallabhbhai Patel, the two new union territories of Ladakh, and Jammu and Kashmir will officially come into existence on October 31.

“All procedures and processes pertaining to the bifurcation of the administrative control into the union territories have to be completed before October 31. Due to the prevailing uncertainty in the Valley, public transport has been off the roads for the last 26 days while the movement of private transport gets seriously affected due to restrictions in some areas of Srinagar city,” top sources said.

“Despite government servants reporting for duties on a daily basis to maintain essential services, attendance at administrative offices has not returned to normal completely yet.”

As the situation in the winter capital Jammu has completely returned to normal, the need to shift the top administrative offices to Jammu this year earlier than scheduled has become imperative to ensure smooth administrative transition from statehood to two union territories in Jammu and Kashmir and Ladakh, the sources added.

They said that the present Governor, Satya Pal Malik, is likely to continue as the Lieutenant Governor of Jammu and Kashmir union territory while a new administrator will be appointed for the union territory of Ladakh. 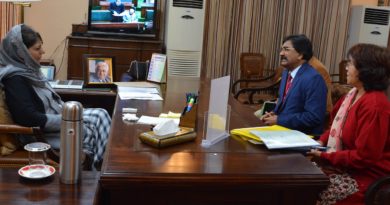 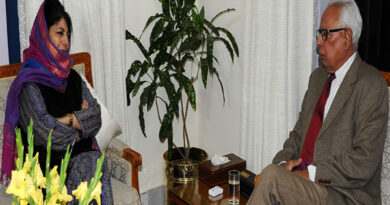