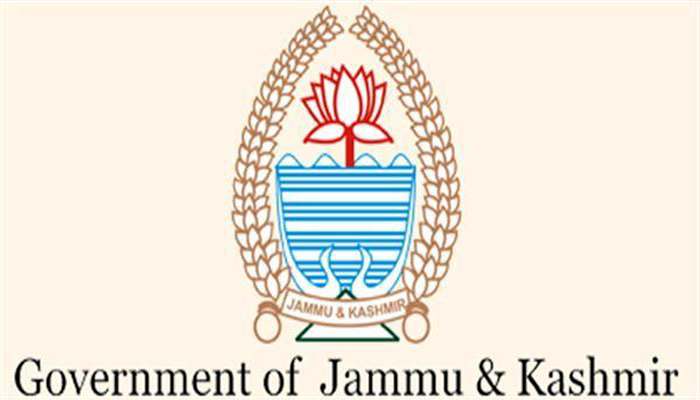 Jammu, December 29: The department of Health and Medical Education of Jammu and Kashmir has today terminated the services of eight doctors for absence without leave or after the end of the leave.

In the government order no. 713-HME of 2017 dated December 29, 2017, issued by the health department, eight doctors have been terminated from their services, for not joining back their duties after several notices issued to them.

The department while taking action against the absentees has terminated the services of eight doctors. 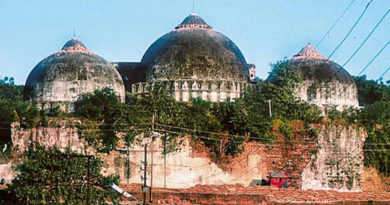