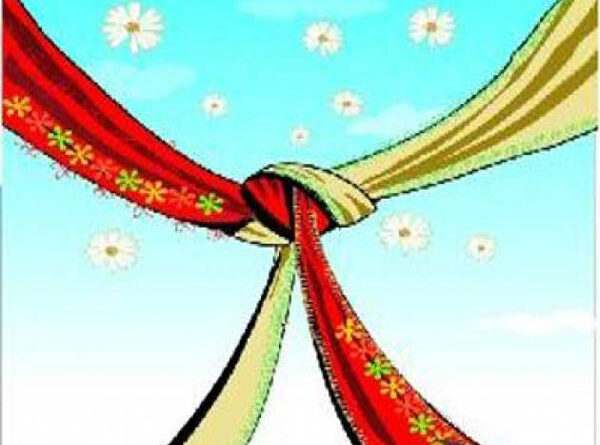 The “juta churai” custom, which is often marked by light-hearted banter, angered the groom Vivek Kumar, 22, who began abusing the women.

A groom was kicked out of his own wedding and the “baraat” sent back after the groom abused some women from the bride’s side.

The incident took place in the Sisauli village in Uttar Pradesh’s Muzaffarnagar district on Saturday.

Trouble began when, as per the custom, women from the bride’s side took away the groom’s shoes and demanded money in return.

The “juta churai” custom, which is often marked by light-hearted banter, angered the groom Vivek Kumar, 22, who began abusing the women.

The family members of the bride tried to pacify the groom, but he got angrier, used expletives and even slapped one person.

When the bride came to know about this, she called off the wedding.

The entire baraat was sent back, but the groom, his father and two relatives were held captive by the bride’s family.

The police were called in and a compromise was reached.

The bride made the groom’s family agree to pay back the Rs 10 lakh that he had received as dowry.

Station house officer Virendra Kasana said: “No complaint was filed from either side. The families of the bride and groom reached a compromise outside the police station”.

Bharatiya Kisan Union (BKU) chief Naresh Tikait, who was among the village elders that tried to intervene in the matter, said that the bride refused to marry the groom despite persuasions. 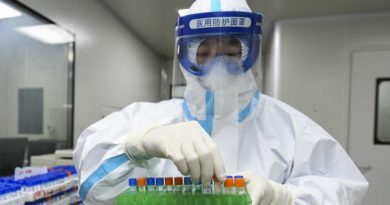