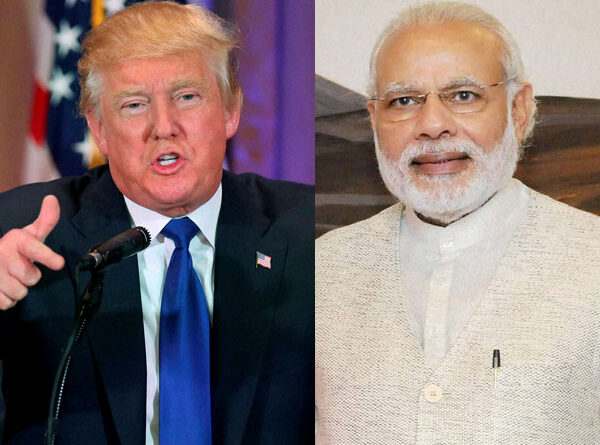 Prime Minister Narendra Modi on Sunday said India looks forward to welcoming US President Donald Trump, who will arrive on his maiden visit to the country beginning February 24.

The US president will be on a two-day visit to India.

“India looks forward to welcoming @POTUS @realDonaldTrump. It is an honour that he will be with us tomorrow, starting with the historic programme in Ahmedabad,” Modi wrote on Twitter.

He was responding to a tweet by Gujarat Chief Minister Vijay Rupani that said “entire Gujarat speaks in one voice- #NamasteTrump”.

On Monday, President Trump and Prime Minister Modi will take part in a 22-km roadshow from the Ahmedabad international airport. Then they will proceed for the ‘Namaste Trump’ event at the newly built Sardar Patel Stadium in the city’s Motera area, where over one lakh people are expected to be present.

The US president will later fly down to Agra.

He would then depart for Delhi.

On the morning of February 25, the US president and first lady Melania Trump will be accorded a ceremonial welcome at the forecourt of the Rashtrapati Bhavan. From there, they will go to Raj Ghat to pay homage at the ‘samadhi’ of Mahatma Gandhi.

It will be followed by restricted and delegation-level talks between Trump and Modi at Hyderabad House. 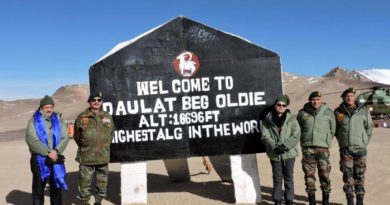 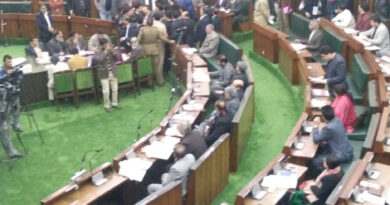 Uproar in assembly over Kashmir unrest 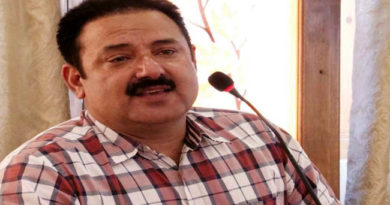