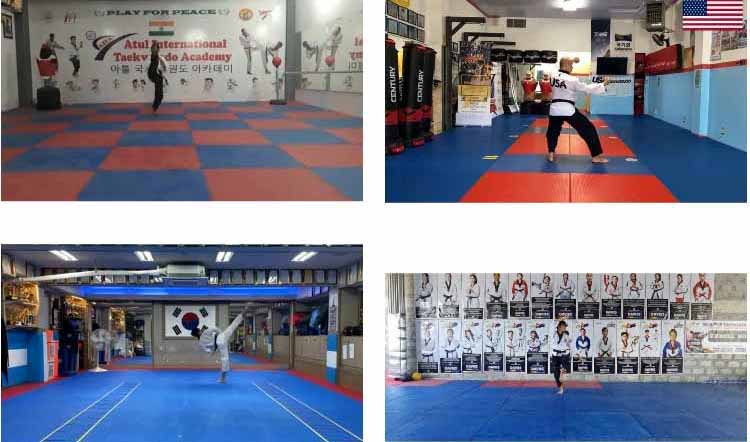 As per details provided by the organising committee, a number of participating clubs secured position in colour belt division (regular/elite) on the basis of their performances evaluated by the penal of technical officials.

This championship is sponsored by Universal Sports Industries (USI), Jalandhar. 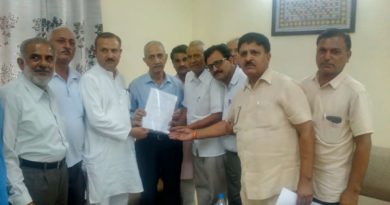