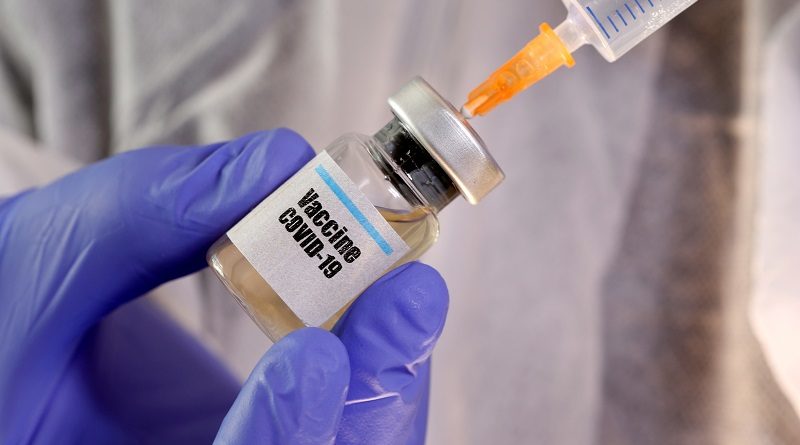 Professor Andrew Pollard from the Oxford Research Group said there is little data to determine long-term effects at the moment. However, Pollard made it clear that no shortcuts were taken during vaccine development.

Oxford University and Astrazenaca’s Covid vaccine (AZD1222) was developed without taking any shortcuts even though the process was expedited, said a leading researcher who is working on the vaccine.

Professor Andrew Pollard from the Oxford Research Group told India Today TV News Director Rahul Kanwal that all precautions have been taken and the speed of the vaccine development will not affect the product in any way.

When asked whether rushing the process of trials could impact the overall vaccine development, Pollard said, “There haven’t been any shortcuts so the quality of the product is looked at exactly the same way. And the clinical trials are conducted with the same scrutiny that they would be amid normal times.”

Pollard said independent safety reviews are happening very frequently as well as regulatory oversight from all over the world.

“The process that is being undertaken is not very different, it is just happening at an accelerated pace,” he said.

Pollard, however, agreed that there is one issue with determining long-term risks because there is very little data as of now.

“We don’t have long-term data from even a small number of individuals because in a pandemic you don’t have time for that. I think we have one particular advantage that this type of vaccine has been used quite widely before,” Pollard said.

While Pollard said it is important to keep monitoring the vaccine over a longer period of time, he said the team is confident that “this is the right direction of travel” at the moment.

During the interview, Pollard also said that Oxford researchers have reached the first big milestone with the research.

He said now the onus is on pharmaceutical companies to boost production.

“We have arrived at the first big milestone in vaccine development, which is showing that the vaccine makes the right responses and generating antibody responses. We still have to prove that the vaccine actually works and protects people,” said Andrew Pollard, director of the Oxford vaccine group.

It noted that Oxford’s coronavirus vaccine was shown to be safe and was able to induce an immune response against the deadly virus in initial trails. 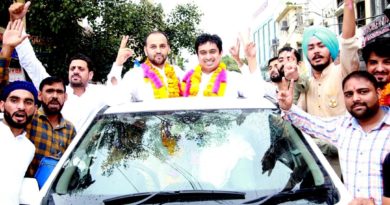 Centre ready for elections in J&K along with Lok Sabha if EC wants: Rajnath Singh