Karisma Kapoor said that she has always been a private person, and people would be surprised to see her dancing to songs or acting in David Dhawan’s comedies.

Karisma Kapoor has said that she likes to keep a low profile in real life and people would be shocked to see her onscreen persona. In an interview with Film Companion, she said, “I have always been a very private person, even though I am an actor. When people meet me, they are like, ‘How did you these songs and work in David Dhawan films?’ I never used to like to wear sleeveless also. It was very odd. I was very conservative, or I don’t know what to call it, personality wise.”

With more than five million followers on Instagram, Karisma is quite active on the photo-sharing platform, despite her reserved nature. However, she is clear about the fact that she will never put her entire life online, for the world to see.

“I also feel that I have been a person who likes to move with the times. That’s really important also for me, as a person. This is the digital age but yes, I am a bit particular about what I post and what I don’t. I like certain things to be private and people respect that about me,” she said.

Currently, Karisma is gearing up to make her digital debut with ALTBalaji’s web series Mentalhood, directed by Karishma Kohli. The show, which revolves around the challenges of parenting, has the actor playing Meira Sharma, a former Miss Kanpur who wants her three children to enter the glamour industry. Sanjay Suri will be seen as her husband on the show. 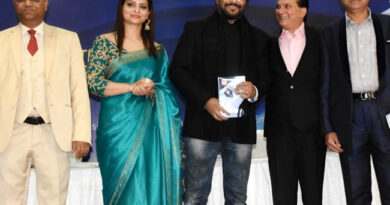 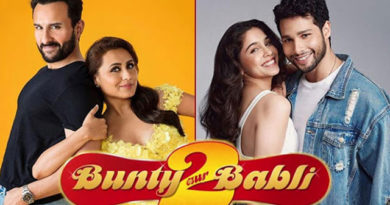 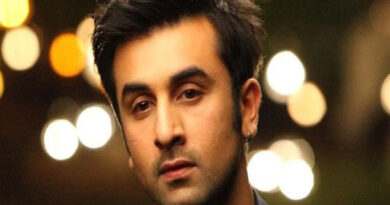