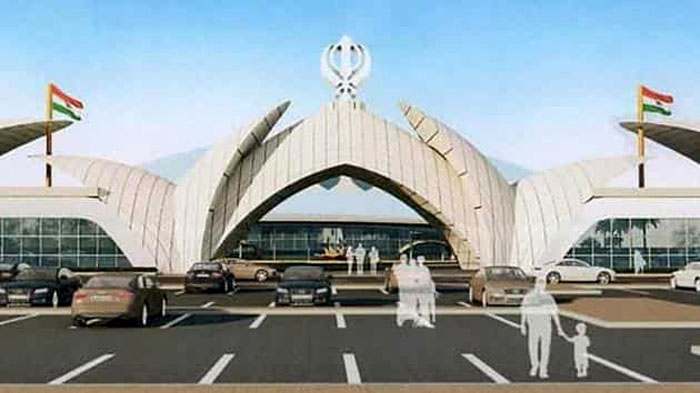 Arch-rivals India and Pakistan will throw open the Kartarpur Corridor on Saturday which will provide for Indian pilgrims to visit one of Sikhism’s holiest shrines in Pakistani town of Narowal without a visa, in a rare and landmark people-to-people initiative in the midst of their strained bilateral ties over Kashmir.

The Gurudwara Kartarpur Sahib is located across Ravi river in Pakistan and is about four km from the Dera Baba Nanak shrine in Gurdaspur district of Punjab.

The inauguration of the corridor comes in the midst of frayed ties between India and Pakistan following New Delhi’s decision in August to withdraw Jammu and Kashmir’s special status and bifurcate the state into two Union Territories.

Prime Minister Imran Khan will inaugurate the corridor on the Pakistani side while his Indian counterpart Narendra Modi will attend a similar event on the Indian side.

“This is a momentous occasion for us. We are so happy. The corridor should have been built long back,” said Manjit Singh, a Sikh from Gurudaspur.

In an interaction with a group of Indian journalists, Pakistan Foreign Minister Shah Mahmood Qureshi on Friday termed as “historic” the opening of the corridor but made it clear that the initiative was not an indication of Pakistan’s willingness to engage in dialogue with India.

The Pakistan Foreign Minister called the Kartarpur Corridor initiative a shining example and gesture of goodwill from Prime Minister Khan, saying it is a reflection of his deep respect for Sikhism and Guru Nanak.

Notwithstanding their strained ties over Kashmir, India and Pakistan signed an agreement last month, paving the way for the inauguration of the Kartarpur corridor. According to the pact, Pakistan will allow 5,000 Indian pilgrims daily to visit Gurdwara Kartarpur Sahib.

Pakistan reacted angrily to the decision and even expelled Indian High Commissioner to Islamabad. 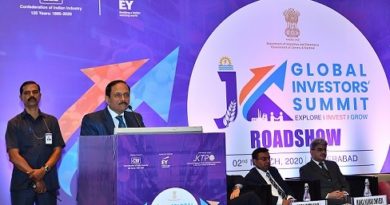