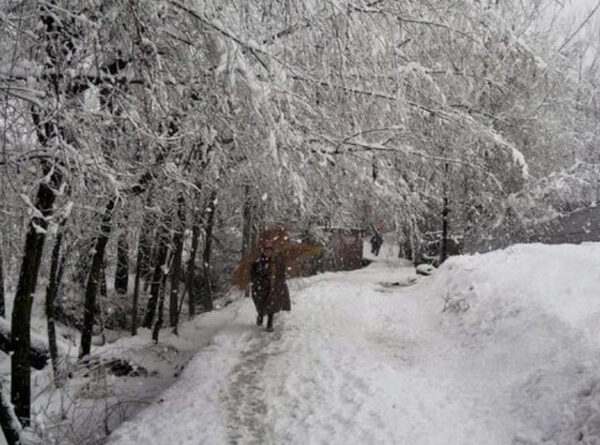 The mercury continued its downward spiral in the union territories of Jammu and Kashmir and Ladakh owing to clear skies with Leh, Srinagar and Jammu experiencing the coldest night of the season, a meteorological department official said.

Leh was the coldest recorded place in the region on Monday night with a low of minus 15.6 degrees Celsius while the minimum temperature in Srinagar dipped to minus 3 degrees Celsius, 2.1 degrees below normal during this time of the season, the official said.

He said Jammu, which was engulfed by fog before the sun came out to provide relief from the chilly conditions, recorded a minimum of 7.2 degrees Celsius, 2.6 notches below the season”s average.

The night temperature started a downward spiral across Jammu and Kashmir and Ladakh after snowfall in the higher reaches and rains in the plains last week.

However, the day temperature improved as weatherman had forecast dry weather till December 10.

The famous ski resort of Gulmarg in north Kashmir, which is covered by several feet of snow, was the coldest recorded place in the valley with a low of minus 8.6 degrees Celsius in comparison to 7 degree Celcius the previous night, the official said.

He said the minimum temperature in south Kashmir”s Pahalgam hill resort also dipped one degree Celcius to settle at minus 7 degrees Celsius while Kupwara township in north Kashmir recorded a low of minus 4.4 degrees Celsius.

Katra, which serves as the base camp for the pilgrims visiting Vaishno Devi Shrine in Reasi district of Jammu region, recorded a low of 8.7 degrees Celsius, the official said, adding that Bhadarwah township of Doda district was the coldest recorded place in this region with a minimum of 0.3 degrees Celsius. 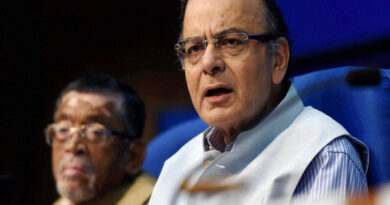 Oppn reluctant to celebrate UN action against Azhar as it may have to pay political price: Jaitley 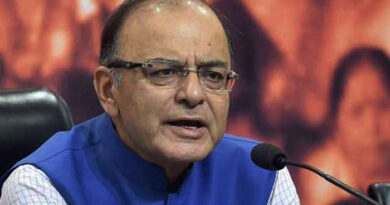