Government of India on Wednesday said that there is a decrease in percentage of recruitment of local youth into militant groups in Jammu and Kashmir by 40 percent, while infiltration from across the border has also decreased by 43 percent.  on Wednesday, reported PTI.

Union Minister of State for Home G Kishan Reddy while replying to a written question in the Rajya Sabha, said the security situation in Jammu and Kashmir has witnessed an improvement in the first half of this year over the corresponding period of 2018.

“Net infiltration has reduced by 43 per cent and local recruitment has declined by 40 per cent,” he said, adding that the militant-initiated incidents have declined by 28 per cent. “Actions initiated by the security forces witnessed an increase of 59 per cent and have resulted in 22 per cent increase in neutralisation of terrorists,” he said.

The minister said the government has adopted a policy of zero tolerance towards militancy and has taken various measures such as strengthening of the security apparatus and strict enforcement of the law against anti-national activities. 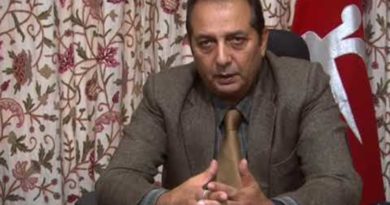 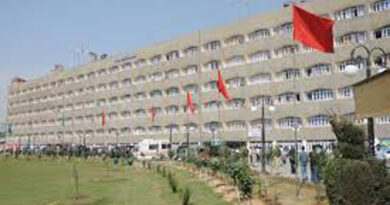 Darbar to open at Srinagar on May 4, employees to work ‘as is where is’ basis 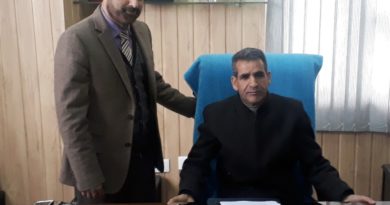