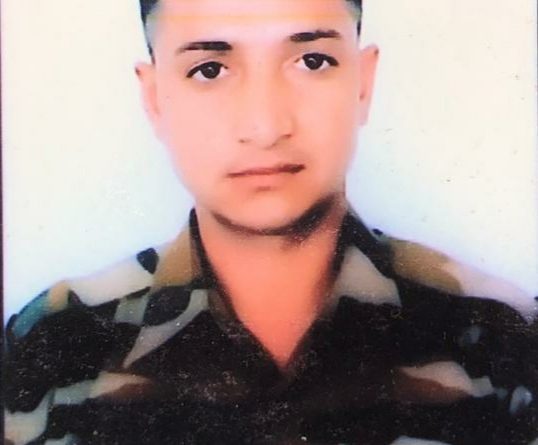 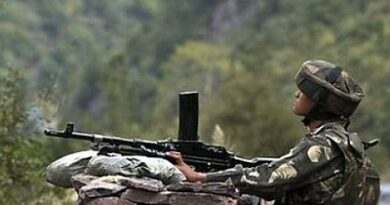 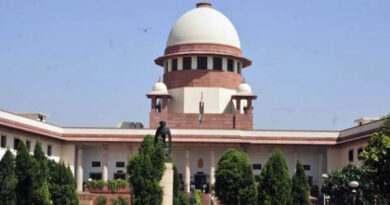 Rs 5 lakh cost on states, UTs for failing to file affidavit in SC on PIL for setting up community kitchens