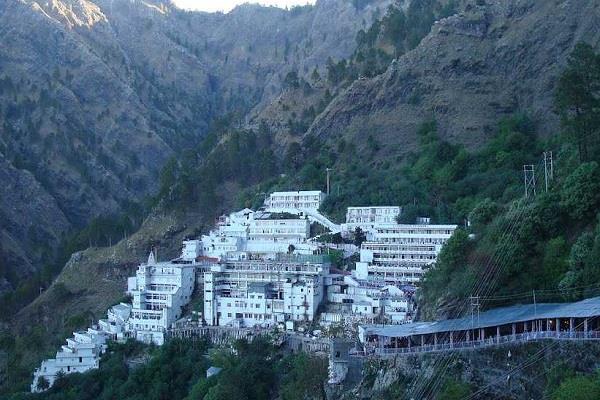 A 54-year-old pilgrim from Bihar died of a cardiac arrest after paying obeisance at the famous Vaishno Devi shrine in Jammu and Kashmir’s Reasi district, police said on Saturday.

Kedar Choudhary, a resident of Bihar’s Mannu Bahri village, collapsed near Bhairo Temple while returning from the cave shrine atop the Trikuta hills late Friday, a police official said.

He said Choudhary was taken to a dispensary where he was declared dead by the doctors.

His body was handed over to his relatives for the last rites after the completion of legal formalities, the official said. 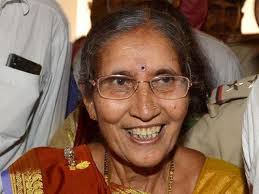 All schools and colleges across Kashmir to remain closed tomorrow