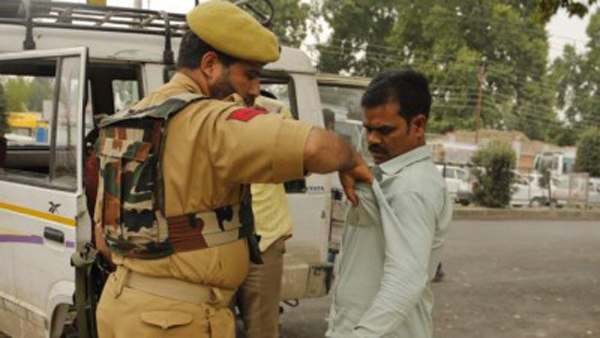 The security forces  on Monday conducted massive cordon and search operations in the north Kashmir town of Baramullah and detained 35  persons  who were suspected to be behind the current unrest in Kashmir.

These searches  started in the morning and  lasted till late afternoon . The suspects were detained on the basis of information that the state police had gathered about the trouble makers working at the behest   of  vested interests to wreck peace in the Valley, police sources told JKNT

These were door-to door searches , which were reminiscient  of 1990s when  such crackdowns were conducted to arrest the militants and identify their harbourers.

Baramullah  had  been a scene of some of the  high-profile attacks .