About 100 villages being evacuated in Jammu, Kathua 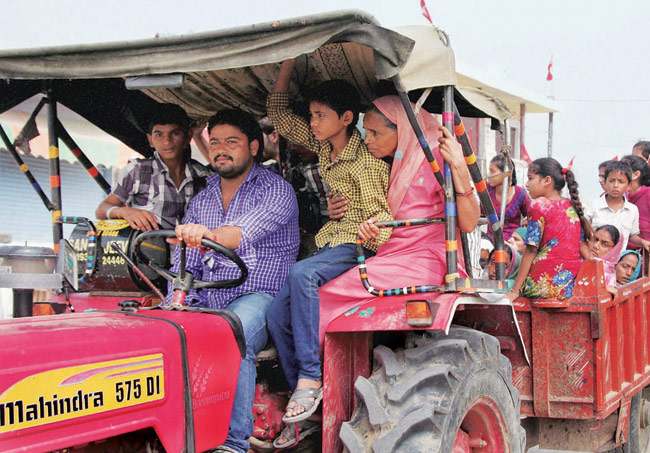 The Jammu and Kashmir administration is getting about 100 villages close to International Border (IB) evacuated immediately apprehending possible reprisal by Pakistan to the surgical strikes carried out by India early today morning.

However, Pakistan has denied any such surgical strike, saying “it was firing across the LoC in which two Pakistani soldiers were killed and nine injured.”