Beti Bachao beti padao — then what ? 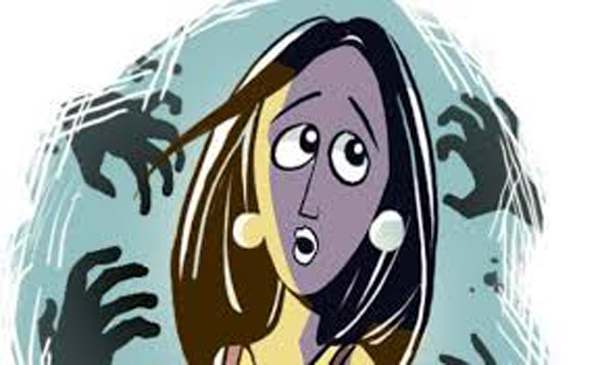 “Beti bachaoo beti padhao …” It should actually be completed with “… Phir uska bharpur shoshan karo ” till she takes her last breath.

May be I sound very negative in saying this but the fact of the matter is that, in India female will always be treated secondary. This starts with her birth , schooling, job , marriage , children , till she lives her last day.

I was special for my parents but not for my grand parents. May be they needed a surname successor.

My first job was at Gurgaon in one of the best MNC, where I met my first husband as a second wife to him. Finally when I came to know about his second marriage.. I was 5 month pregnant however left job started working for a college at Ghaziabad. In 21 years I become a mom. I was compelled to work which was never a problem though. Everyone had been happy till I had my entire salary spent on them. Leaving at 8 working till 7 evening , coming home seeing the infant and making food for 4 members of the family. After being awake till 3 in the morning I was expected  to be physically available to my husband. If retaliation occurs you are declared to be in an affair. Holidays were spent in physical and mental abuse. In laws were never happy what come  may. The child was more often found with the neighbors than with her own grand parents. 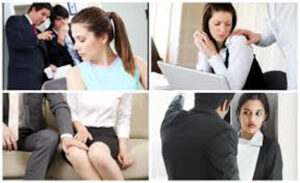 Professionally, life has been a cliff climbing. Bosses had an expectation to do the numbers and massage his ego. Time came when I planned to come out of the rut of desi work culture and move into a professional order. But where! Joined a foreign company thinking the life will be little organised. The mid cap world had its own challenge. Late sittings made it a curse. Women in India have got all hell lot of laws. None of it really gets implemented. Travel at nights from work till home made me experience the real plight of females. Once while travelling on a public transport a cop almost tried to take off my kurta. What to say! For people around it was Jes like another entertainment. Calling husband never helped as he was almost never available. Being into Marriage you feel secluded. The shock comes when you come to know about the extra marital relationS about your divorced husband. When you question  you see all the melodrama. Time was to take a call.

I left the in laws house leaving the child there for few days so that they feel my absence. Here starts your plight at work. Your boss thinks you are open for relations. Indirectly they try to be fresh with you stating that it’s an emotional support to his employee. But the question was why me? why not Mrs Malhotra who was a 55 years old widow!

If a young dynamic beautiful female works she has reasons to be there.. Either she is unhappy with her existing relationship else she is in desperate need of money.

Finally after an abroad assignment, I decided to work for a clerical desk job which gives me less money with peace of mind. Personal challenges dragged me to a separation with a 4 years old daughter suffering form critical UTI. There was no next to me expect my parents. All attempts to get a basic maintenance failed at women’s cell,  police stations , family courts etc etc.

With all references I got job in a white collard sector- banking ! Felt wow ! Finally life will be sorted!
But there was no respite! In 10 days I was identified as an available females. Boss used to take me to meetings with the clients who always had eyes aligned to my chest. People say you should always listen to your sixth sense! And when I shared the same with HR .. I was hooked to a person who was not even in and around the state. It was easy for my boss to manipulate things ! White collar were turned into black and Beig .. Where did I go wrong ? Had always been a question to myself ! Which was actually not the right way of treating self !

A separated females who came with a 3 and half years old baby to her parents searching for a job and finally finds a job which had its own challenging dynamics. 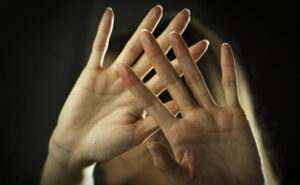 Being prima facia in my work profile , the clients had their own perceptions! If you ask for business from clients under a profitable preposition , he has bought you !

I still remember when I went for a meeting where I was asked my rate in a sophisticated way  !

Being a female ..just have to bear it all ! That’s what my grand mother used to tell me ! She passed away ! But her words still roam some where in my unconscious mind.

A middle class beautiful girl can never be treated normal! Specially if she is unmarried , separated , divorced or widow ! And if she is between her 25 – 35 ! She has a doubtful character.

Till now, when I am a mom of a lovely 14 years old daughter ! And a growing professional the challenges remain the same. It’s just that I have learnt how to deal with the situations.. Still thinking what about the females like me or otherwise .. Who break down !