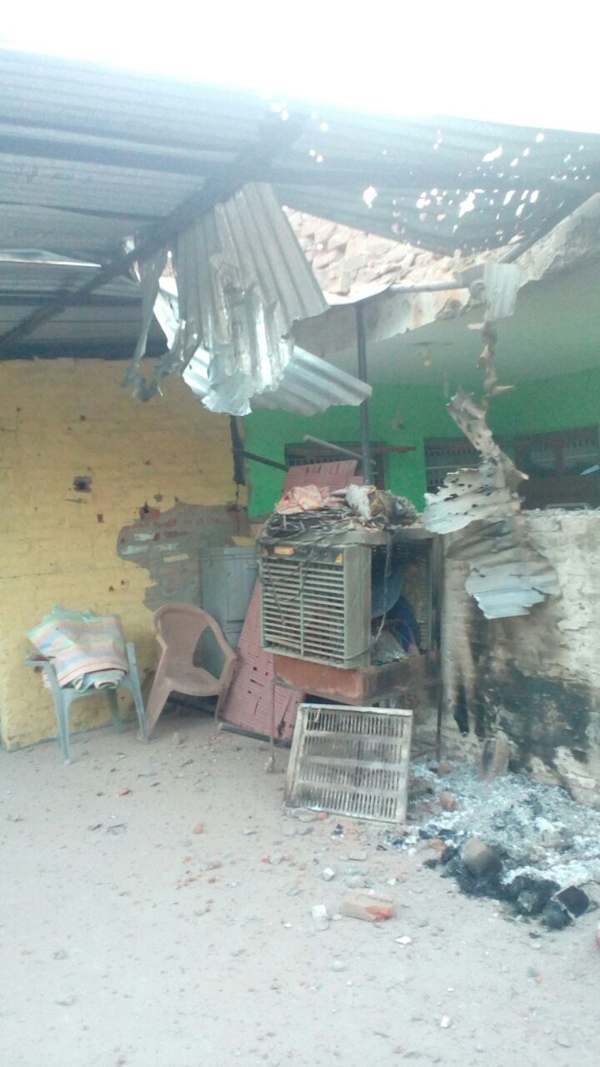 In third incident in a week, a Head Constable of Border Security Force (BSF) was killed in overnight shelling in RS Pura sector in which six other civilians were injured.

HC Jitender Kumar of Bihar, got injured near Abdullian post last night and succumbed to injuries while on way to Hospital. He is third BSF Jawan having got killed in intense border shelling.

The first BSF trooper who was victim of the recent border skirmishes was Gurnam Singh in Hiranagar sector, then Sushil Kumar fell in RS Pura sector and now Jitender Kumar too got killed in RS Pura sector

Besides the BSF soldier six villagers were injured, including a 10 years old child, in heavy shelling on border by Pakkistan last night which was returned in kind by Border Security Force (BSF)

According to sources the Pakistani side started dropping mortar shells along with firing in Arnia and RS Pura sectors last evening. “The BSF troops retaliated with same force and the exchange went on through the night.” sources told. The guns have fallen silent after 6 am

At least six persons of Gopar Basti in RS Pura sector got injured in the shelling. The injured include a 10 years old boy and three women. They are under treatment in Government Medical College hospital, Jammu

The Pakistani shells for the last three days are landing in residential areas of the border villages. Over 20 civilians have been injured in the shelling that happened this week.

Many have migrated to safer places but they rue “government has not made proper arrangements for migrants.” which force them to return back to their homes.