CNG hiked by ₹2 in Delhi, other cities 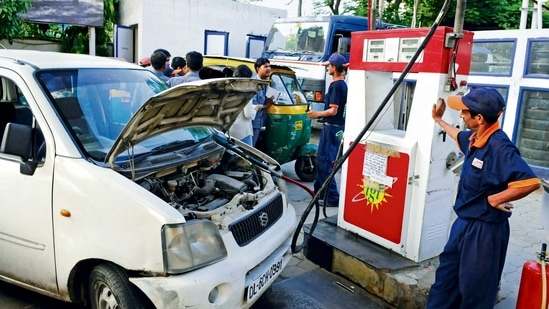 The price of CNG in the national capital has been hiked by ₹2 per kg by gas distribution Indraprastha Gas Limited on Saturday, news agency ANI reported. Prices have also increased in Delhi-NCR’s Noida, Ghaziabad and Gurugram cities. This is the 13th increase in price since March 7 and second hike this month as per data. A ₹2-hike in CNG prices was reported on May 15 as well.

According to data compiled by news agency PTI, compressed natural gas (CNG) became costlier by ₹7.50 in the month of April alone. City gas distributers have been periodically raising prices since October last year, when domestic as well as international gas prices started to climb as economies the world over recovered from the pandemic-induced slowdown. Prices rose by ₹8.74 per kg in the last three months of 2021, and from January there was a steady increase of about 50 paise a kg almost every week.

The price-hike in CNG is seen at a time when the Consumer Price Index-based retail inflation grew at 7.8 per cent in April, the highest in 8 years. The surge in the prices can also be linked to the increased geopolitical tensions due to the Ukraine War.