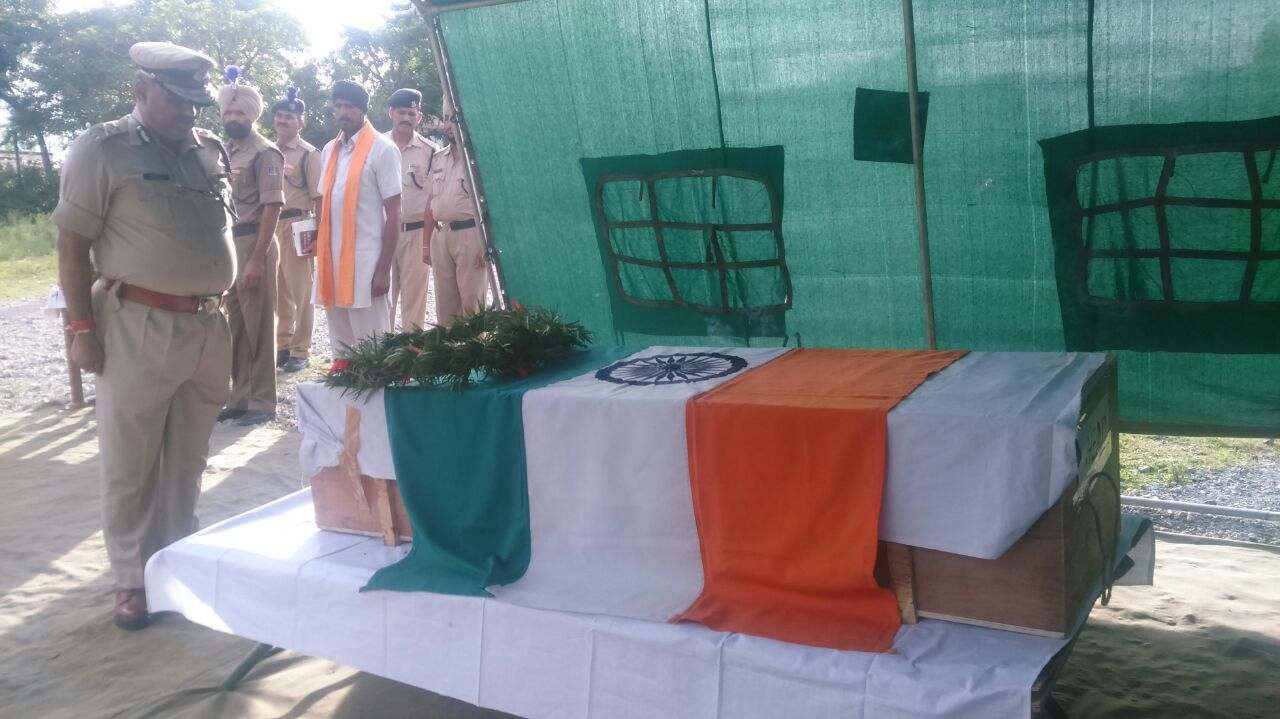 Official sources said that the deceased Central Reserve Police Force (CRPF) HC was on duty at Gate Number 3, when the incident occurred.

Earlier, four persons killed and 7 others injured on August 5 in a landslide enroute Katra to Cave Shrine.