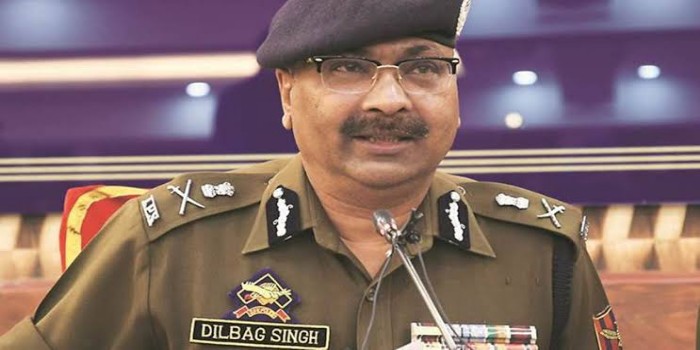 The Director General of Police J&K, Dilbag Singh today chaired the ‘Police Establishment Board’ meeting at Police Headquarters to discuss the recruitment rules for various ranks and the re-structuring of J&K Executive Police.

The DGP stated that there is a need of restructuring in terms of augmenting manpower and creation of new police units, which needs immediate attention in view of the fact that Police has to perform multifarious duties. Also with the increase in population, there has been a tremendous increase in the general public visiting the Police stations for redressal of their grievance and for various services, which requires that the strength of police be revisited and new police units wherever required be created. The proposal for Re-structuring of J&K Executive Police was also discussed threadbare by the committee and was approved for submission to the government for its final approval.