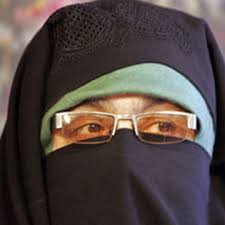 The police said, “Her arrest was long awaited as she was involved in various Anti-National activities and her role in on going unrest in Kashmir valley.”