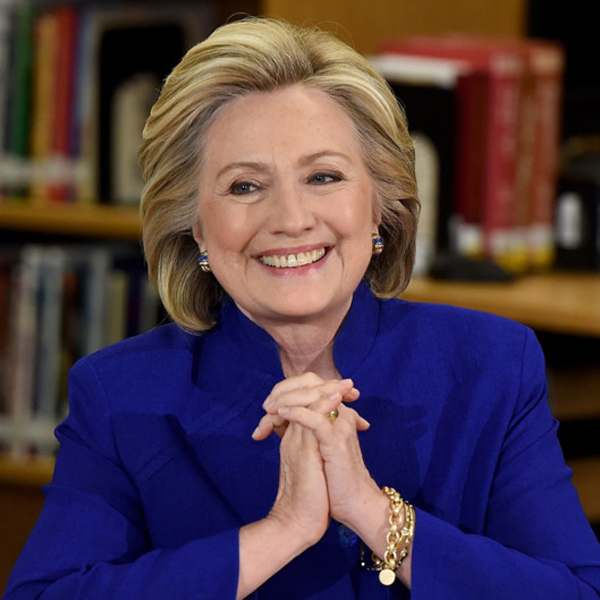 Hillary Clinton won the third and final presidential debate, according to a CNN/ORC poll of debate watchers.

The survey found that 52% thought Clinton won, while 39% saw Trump as the winner.

During the debate, the two candidates sparred over the Supreme Court, abortion policies and immigration, among other issues.

Trump notably declined to say whether he would accept the outcome of the election. “I will look at it at the time,” he said, adding that he “will keep you in suspense.” The answer prompted strong criticism from many who argued it threatened basic Democratic principles.