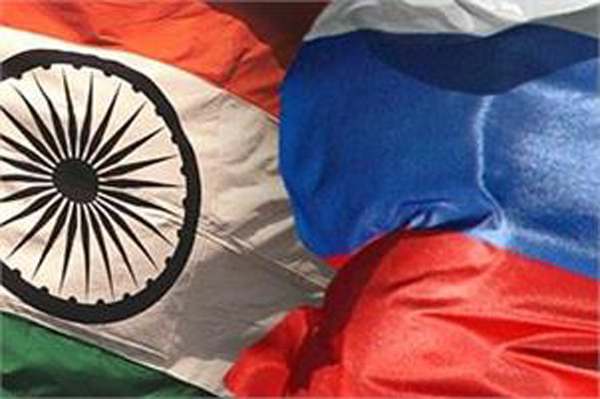 Scaling up cooperation in the atomic energy sector, India and Russia have finalised a general framework agreement and credit protocol for setting up units five and six at the Kudankulam nuclear plant

“Russia and India finalised ‘General Framework Agreement’ and a ‘Credit Protocol’ for Units 5 and 6 and are planning to announce it in Goa,” Russian sources said

Both ceremonies will witness the participation of Putin and Modi as well as Kudankulam engineers in Tamil Nadu via video-conference, they added

On August 10, the first unit of the Kudankulam Nuclear was dedicated to the nation jointly by Modi and Putin who had participated at the ceremony from Moscow via video-conferencing

The unit 1 and 2 of Kudankulam plant were built at a cost of Rs 20,962 crore. A major share of power generated in the plant goes to Tamil Nadu, followed by Karnataka, Kerala and Puducherry

Each of the units has a capacity to generate 1,000 MW of power.