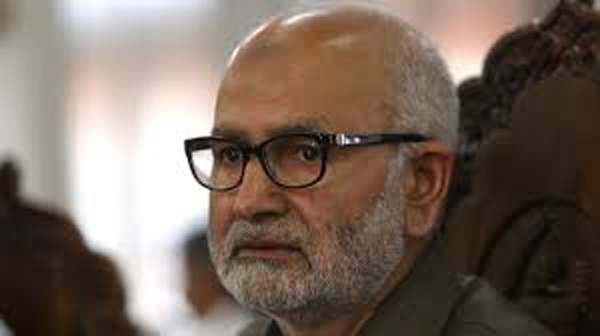 Chief Minister Mehbooba Mufti is being pressurised by BJP to drop Education Minister Naeem Akhtar following sacking of government employees last week.
She  is facing an intense heat on the issue as it is being said that if the government employees allegedly involved in “anti- national activities deserved to be sacked, why should Education Minister retain his position in the government,” according to BJP leaders who have conveyed their concerns to the party high command.
These sources said that BJP Pointsman Ram Madhav has been asked to convey this to Mehbooba Mufti.
It is going to be a tough call for Mehbooba Mufti.
Naeem was dismissed from service in August 1990 , along with four others for his alleged anti-national activities. However, all the five were reinstated with the intervention of separatist minded leaders with the then Central government.