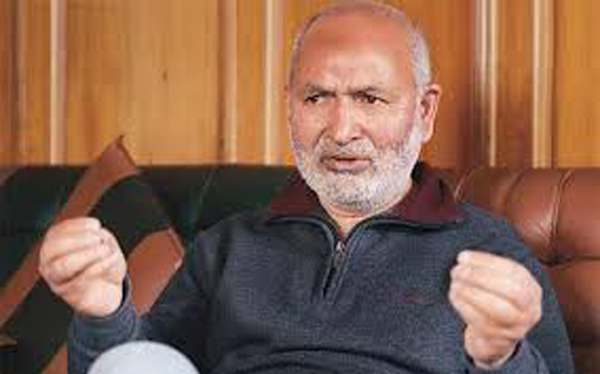 Minister for Education Naeem Akhtar today called on the officers to explore an innovative model while establishing the government engineering colleges to ensure that the institutions remain autonomous and grow into a world class hub of education within the shortest possible time.

The Minister said that the new government engineering colleges should be models for all the new professional colleges being set up in the state. He sought suggestions from academicians and experts to pitch in the best ideas for setting up the colleges in a best professional way. While drawing comparison with private colleges, the Minister said that government colleges often get stuck up in time warp unable to progress whereas private college become top ranked institutes within few years, which needs to be changed. The Minister asked the officials to finalise a model for setting up the college that will ensure their autonomy, accountability, time bound growth, self reliance and best of education.

The Minister said that the new colleges should have need based courses in tune with changing market. “The starting point of the colleges should be its ability to grow. Its management structure should be oriented in such a way that it should optimally utilize government resources to turn the college into an institution of excellence,” said the Minister. He further added that government will be open for including successful entrepreneurs, businessmen into the board of governors for such colleges. He said that government wants these colleges to be self reliant in the near future.