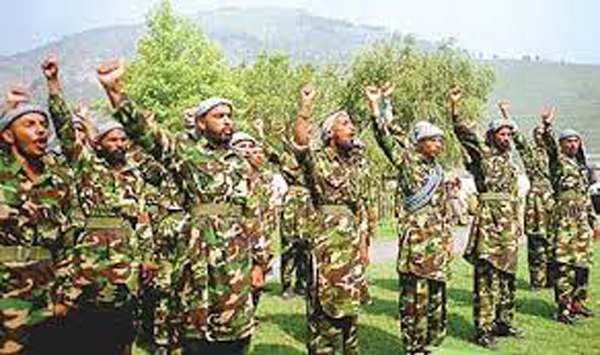 In what could be  a  turning point  in the internal dynamics  in  the internal and external  affairs of Pakistan, the Civilian leadership  has demanded   of its military to  take stern and swift action against  militants to prevent the international isolation of the country.

Dawn newspaper  quoted unnamed sources saying that , “ In a blunt, orchestrated  and unprecedented  warning , the   civilian  government  has informed  the military leadership of a growing  international isolation of Pakistan  and sought consensus on several  key actions by the state.

“As a result of the most recent meeting, an undisclosed one on the day of the All Parties’ Conference on Monday, at least two sets of actions have been agreed, the newspaper said.

“First, ISI DG Gen Rizwan Akhtar, accompanied by National Security Adviser Nasser Janjua, is to travel to each of the four provinces with a message for provincial apex committees and ISI sector commanders.

“The message: military-led intelligence agencies are not to interfere if law enforcement acts against militant groups that are banned or until now considered off-limits for civilian action. Gen Akhtar’s inter-provincial tour has begun with a visit to Lahore,” the  newspaper disclosed

“Second, Prime Minister Nawaz Sharif has directed that fresh attempts be made to conclude the Pathankot investigation and restart the stalled Mumbai attacks-related trials in a Rawalpindi antiterrorism court.”

Those decisions, taken after an extraordinary verbal confrontation between Punjab Chief Minister Shahbaz Sharif and the ISI DG, appear to indicate a high-stakes new approach by the PML-N government.

The following account is based on conversations with Dawn of individuals present in the crucial meetings this week, the newspaper read.