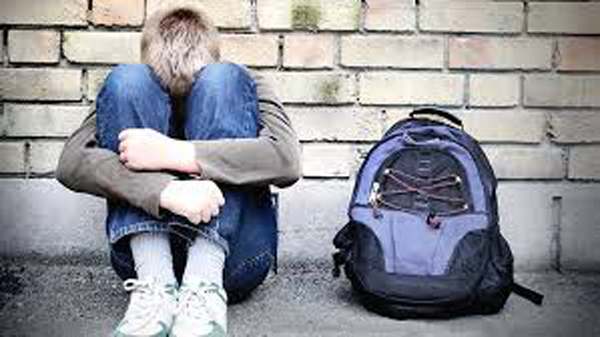 Kashmir Private Schools Association (KPSA) Wednesday  invoked the  psychological  stress  of students   while pleading with the government to shun  its “ hard stance” of holding examinations this month as that could  drive the children to suicidal tendencies .

The Association said that everybody including government should forego their hard stance particularly about conduct of exams in November.  Observing that the student community is already under heavy stress and the pressure of examinations can even lead to suicidal tendencies among them..

“Examinations are not important they are just a formality, studies and classrooms are important as it is here a student learns something. Examinations are there to check what a student has learnt in classes, when a student didn’t learn anything what is the fun of having examinations,” said  KPSA president  G N   Var in a statement issued here today.

The statement  pointed out  that  “ this year we had less number of working days, syllabus is far from complete and there were no practicals. So on what basis government is going to conduct examinations, Var asked while speaking on behalf of students, teachers and the parents of the children .

The Association said that in the present circumstance the students would suffer a lot in the examinations and it will mar their careers. “Students didn’t learn anything so they will exhibit poor performance. That will also result in students being unable to qualify competitive exams like NEET, JEE, CET etc,” said Var.

“In current situation where we saw dozens of school children getting killed, students are in no way ready for exams. The extreme stress will give birth to suicidal tendencies among them and in the longer run it will create behavioral problems among children.”

The Association said that the examinations at this stage are against the principles of child development. The Association advocated conducting of examinations in February as it would enough time for every student to get prepared. “In 2014 floods too we lost seven months and still managed to save the session. So time is not the problem as we can cope with it. Govt needs to think on the larger benefit of students,” said Var.

The Association asked the government to create a conducive atmosphere for schools to function. “All jailed students should be released, cases against them should be revoked and schools should be demilitarized. Then we can discuss and see which date is feasible for examinations,” said Var. “Everybody has to be taken on board in a meaningful and democratic way.

The Association said that nobody including Hurriyat leaders are against education but unfortunately confrontation is still taking place on the same issue. The Association appealed people from all school of thoughts to work for a middle path that will benefit the students in a best possible way.

The Association condemned the burning up of schools over the last few weeks. “No sane person particularly a Muslim can burn the school as it is against the teachings of Islam. Our bellowed Prophet (PBUH) has said that instruments of knowledge that include pen, paper and schools are as sacred as the blood of a martyr, so how could a Muslim dare to burn the schools,” said G N Var president KPSA. “Schools are next to mosques.”

The Association appealed the entire society to come forward and ensure safeguarding of schools. “We have also asked our private staff to help in whatever way they can in these hard time. Even students and their parents have a role to play. This is the question of our future,” said Var.