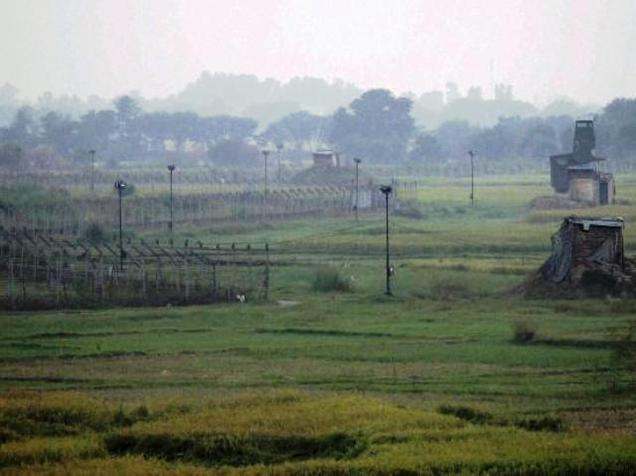 A Pakistani plane today sighted in Indian airspace at RS Pura sector in Jammu district, but returned within minutes, this afternoon.

The official sources confirmed the reports and said that a Pakistani civil plane entered Indian airspace at RS Pura sector at around 1:05 pm and then returned about 1:09 pm. “During this short span of four minutes, the plane, which was flying at a low height has covered around 24-27 kilometers distance in Indian area,” the sources added.

The Indian Air Force was asked by the BSF to ascertain the veracity of the report as the object was witnessed by only one person of the force and some civilians who were working nearby.