PDP-BJP is an unhealthy alliance: Khajuria 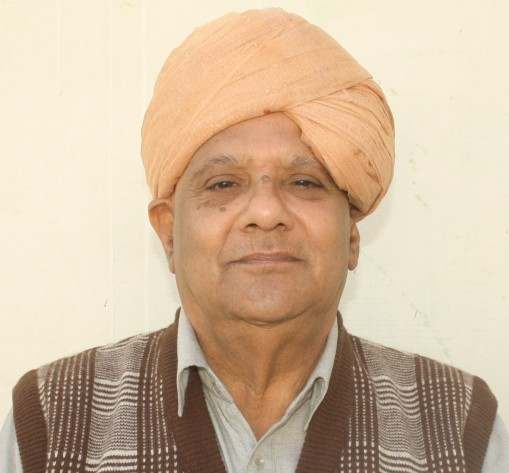 Talking to media persons here today, Ashok Khajuria, who is also BJP Member National Executive said, “Chief Minister, Mehbooba Mufti has to take her statement back as such statements would demoralize the security forces countering militancy in Kashmir since last over two decades.”

“Not only Mehbooba, even her cabinet colleagues have to clear their stand on this all,” said Khajuria and added, “The alliance partner of PDP, our party BJP also should come clear with its stand on such statements of the CM.”

Khajuria said that this is not unholy but an unhealthy alliance, if such kind of statements from CM has come for security forces.

The BJP MLC also criticized the state government in general and BJP ministers in the cabinet in particular to counter such statements.