SAVE ME FROM MYSELF 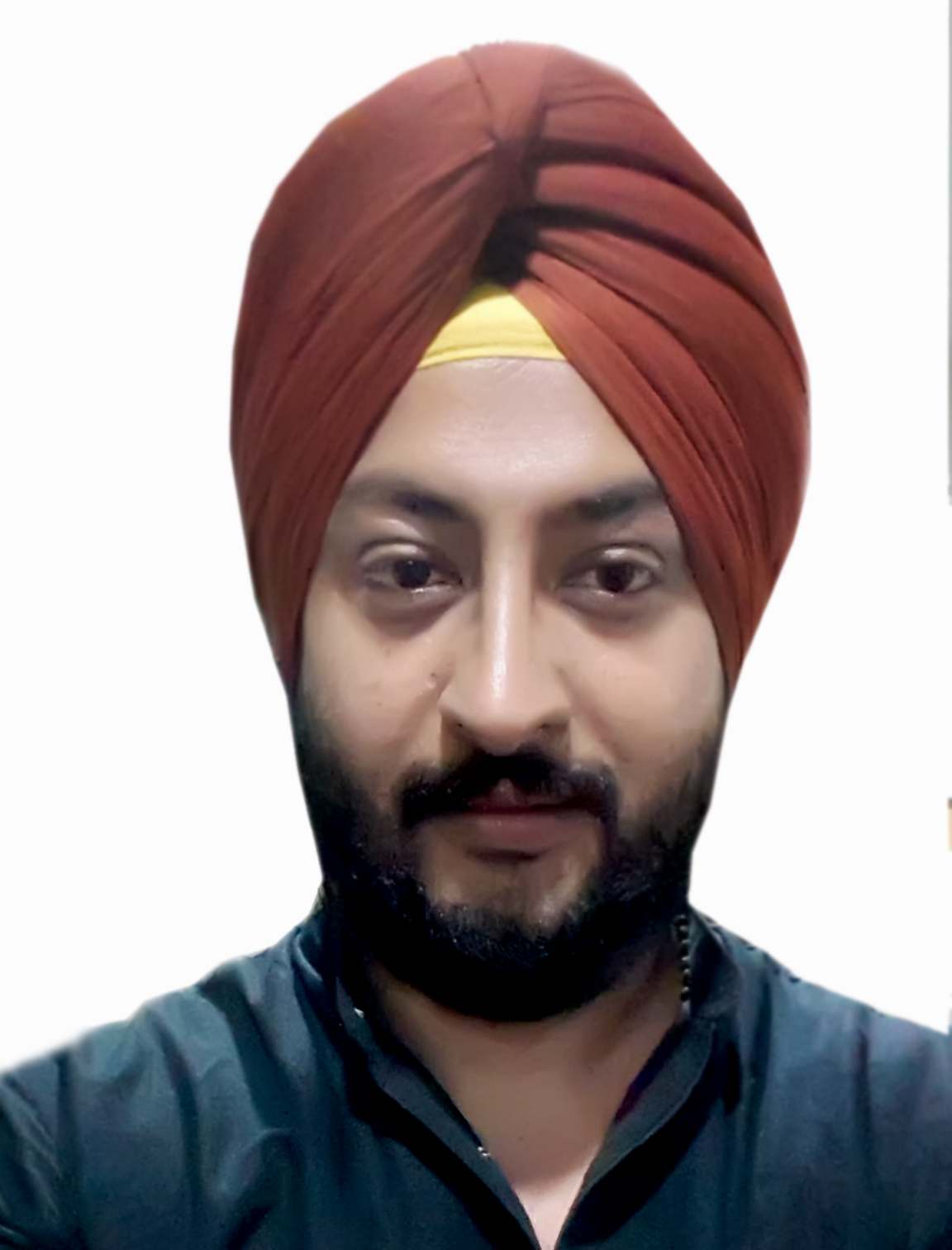 HOW TO PREVENT SUICIDE IN TEENAGE ?

By Dr Surinder Sodhi
“Suicide doesnt kill people its the sadness and lonliness which kills them. ”  Suicide is undoubtedly one of the purest forms of emotional and
psychological distress. In a way, it must be approached as a medical
emergency, in the sense that rapid assistance must be given to the
person contemplating suicide. People who have experienced the suicide
of a loved one must often deal with feelings of extreme guilt. They
blame themselves for not having recognized the warning signs, not
intervening quickly enough, not having understood… Having to live in the
aftermath of the suicide of a loved one is so difficult that it is
acknowledged that such an experience increases the risk of suicide
among those in mourning.
Living through the suicide of one’s child is undoubtedly one of the
biggest traumas that a parent can experience. Just thinking about this
eventuality is often enough to stir up considerable emotional discomfort.
This text is intended to shed more light on suicide and the measures
that may help to prevent it.
Fertile ground
It is rarely possible to predict when someone is going to commit suicide;
this is why the shock is so great when someone actually does. However,
an adolescent may be faced with situations that trigger dark or suicidal
thoughts. Below are several examples:
being a victim of sexual abuse or rape;
being a victim of intimidation, cyber bullying or violence;
going through a relationship breakup;
experiencing rejection or failure;
dealing with grief, for example, following the death or divorce of
parents, etc.;
having an addiction (e.g.: alcohol, drugs, gambling, etc.);
suffering from mental illness.
In addition, some personality traits may predispose an adolescent to
suicide, such as:
having low self-esteem;
being afraid of failure;
being a loner;
being excessively shy;
being impulsive;
have strong emotions.
Statistics show that suicide is more prevalent among boys than among
girls.
Recognizing early warning signs
Sometimes an adolescent’s attitude or behaviour can suggest suicidal
tendencies, for example if they:
are giving away or offering gifts of things they treasure;
are no longer interested in the things/activities they liked
ordinarily;
they isolate themselves;
they neglect their personal hygiene;
they seem overly happy or calm following a recent sad or
depressed stage;
they begin speaking in a self-deprecating or defeatist manner;
they take an interest in death or suicide, or idealize them.
A few tips on presigns
Nobody can claim to understand the miracle recipe for preventing the
suicide of a loved one. However, here are a few tips that we hope you will
find useful.
Encourage your teen any time you can. Don’t discourage them.
Adolescents often react badly to criticism, and even more so to
being devalorized.
Accept your teen as he or she is, regardless of their weaknesses,
sexual orientation, habits and tastes. Show them that you love
them and are proud of them.
Keep a watchful eye on your teen and their behaviour. Denial can
be an easy step, but not the best choice to help prevent suicide.
Spend quality time with your teen. Help them discover your
passions and activities that you enjoy, and take an interest in
theirs.
Take all complaints, threats and allusions pertaining to suicide
very seriously. The widespread belief that someone who talks
about it does not do it often turns out to be false.
Discuss suicide frankly and openly with your adolescent,
especially if you feel they may be at risk. Share your concerns
and encourage them to express their ideas and emotions.
Listen to your teen, not only during difficult times, but also when
everything is going fine. Strengthening emotional ties with them
will help you to better discern the warning signs and be seen as
an ally.
If you yourself are a teen and fear that one of your friends is
going to commit suicide, speak about it immediately with a
trusted adult.
Contact an organization that helps people with suicidal
tendencies and their families ( SOS Suicide Jeunesse , Suicide
Action Montréal, Association québécoise de prévention du suicide ,
etc.). Ask about all the resources available.
If you believe your teen could have suicidal ideas or behaviour,
speak with a doctor immediately. You can even get in touch with
the emergency department.
Suicide disrupts the human spirit, because it violates a fundamental
value: the sacredness of human life. A complex phenomenon with multiple
ramifications, it is the subject of much deliberation. For your part, you
can immediately begin to think about the means you can adopt to ensure
your teen grows up with confidence and peace, while heading towards
the prospect of a bright future, and not into the ultimate dark abyss.
If we hold life precious, then surely the life of our adolescent is more
precious than anything. You can help them cling to life during the most
difficult times. Your love, listening skills, foresight and support can
make all the difference!