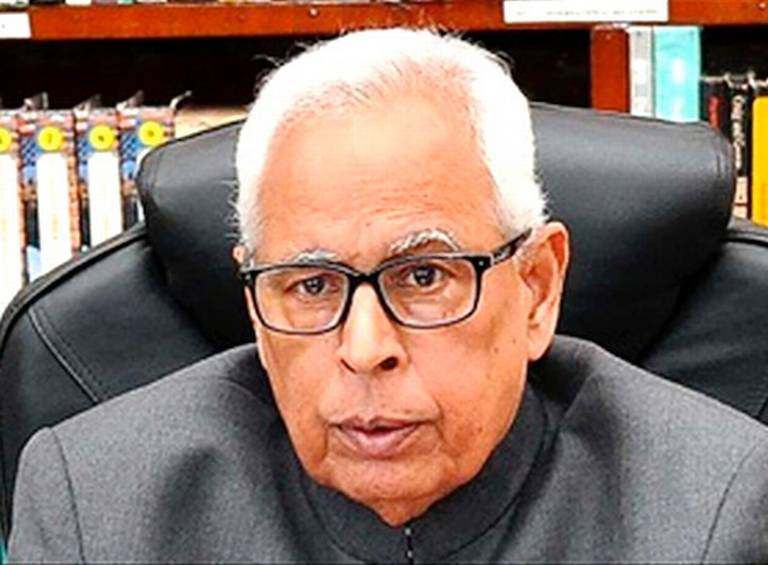 Governor N.N.Vohra  has called for enhanced surveillance along borders and  pressed for resumption of anti-terrorist operations in Jammu and Kashmir.

In a meeting held here to review the prevailing situation after  terror attacks one after another in quick succession following  Poonch ,  in Uri and Pampore, Governor told the top military and police and intelligence  officers said that this invokes the need to neutralize terrorists and at the same time guard  the civil and security stablishments with utmost care.

He said that the challenges have multiplied in the recent times , as he had  already called for the security audit of all the  security establishments post Pathankot air base attack  onJanuary 2 .

It was recalled that after the Pathankot terror attack, it had been decided, during the then period of Governor’s Rule, that a Multi Agency Security Audit shall be conducted by the State Police in close collaboration with the IB, CAPF, Army, Air Force and other concerned agencies, an official release giving some insight into the meeting  said.

In this context, and in the background of the terror attacks at Poonch, Uri, Handwara and, most recently at Pampore, “it was agreed that surveillance should be enhanced not only along the IB and LoC, as already done, but also in the entire hinterland, counter-terrorist operations should be resumed.”

“  And side by side, identified steps should be taken to safeguard and effectively ensure the safety/security of all civil and military vital installations/establishments in J&K.,” the relase said