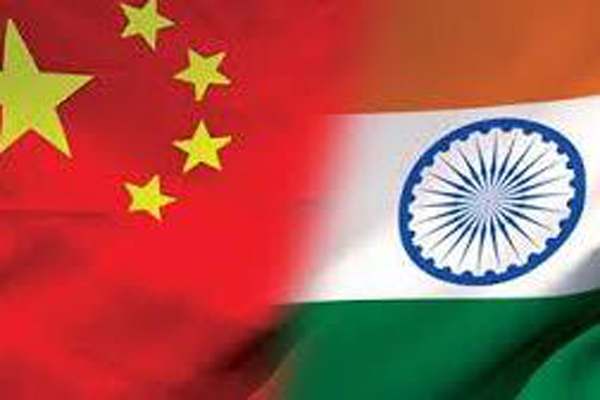 Washington, Oct 12 (PTI) There has been a “great deal of continuity” in the Narendra Modi government’s foreign policy, former national security advisor Shivshankar Menon has said even as he called for ‘recalibration’ of China-India ties which are “under stress”.

“Many of the things they (Modi government) have done, land boundary agreement with Bangladesh for instance, what they have been doing in relationship with the US, many of these things, Act East from Look East are actually continuation of what had been going on before,” Menon told PTI.

Talking about foreign policy, Menon, who was the national security advisor from 2011 to 2014, said he sees “certainly a great deal of continuity” by the Modi government.

“Continuity is good,” he said, adding that this reflects that this is “India’s policy and that it would also be carried forward.”

“But it has its limits. If the situation changes. The balance of power in the Asia Pacific is changing, China’s rise, some relationships need to be recalibrated, with China certainly,” said Menon, who was the foreign secretary from 2006-2009.

Menon said the current modus vivendi with China, formalised during former Prime Minister Rajiv Gandhi’s visit in 1988 that has worked for nearly three decades, is no longer an effective tool.

“This was basically, we would discuss whatever difficult issues we have, but we would not let that stop us from developing the relationship where we can co-operate. And that’s how it became our largest trading partner. Or from co-operating on the global stage where we have common interest. And we worked together in WTO, climate change negotiations,” he noted.

But the basis on which we build that modus vivendi, which is the balance of power that existed and the situation that existed around that time has changed, he said.

“India-China relationship is under stress. You can see this stress — Masood Azhar’s designation as terrorist, the NSG (Nuclear Suppliers Group), I mean, I do not need to list all this. So there is stress in this relationship,” Menon said ahead of President Xi Jinping’s visit to India to attend the two-day BRICS Summit in Goa over the weekend.

“These are signs of relationship in stress, where there is not sufficient strategic communication between the two countries,” he said.

However, the former foreign secretary, said he is not pessimistic over the bilateral relationship.

“I am not pessimistic about the future of India-China relations,” he writes in his book ‘Choices: Inside the making of India’s Foreign Policy’ which was released at the Brookings Institute last week. The book is set to hit the stores globally next week.