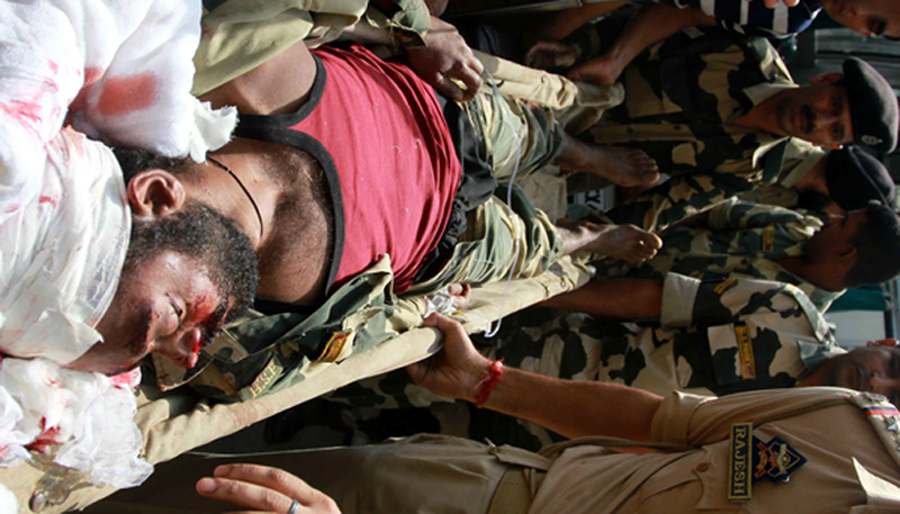 Jammu, October 23: Border Security Force (BSF) jawan – Gurnam Singh of 173 battalion -who was injured in Pakistani firing on Friday succumbs to his injuries at 11:40 Pm on Saturday.

He was injured in sniper fire  from Pakistani side on Friday at Bobiyan Border Out Post (BOP) in Hiranagar sector of Kathua district.

Singh had received a bullet injury on his head and was under treatment at Government Medical College (GMC) Jammu. As his condition was deteriorating, BSF officials were prepairing to shift him to Delhi for better treatment, but he succumbs to his injuries late Saturday night at GMC Jammu.