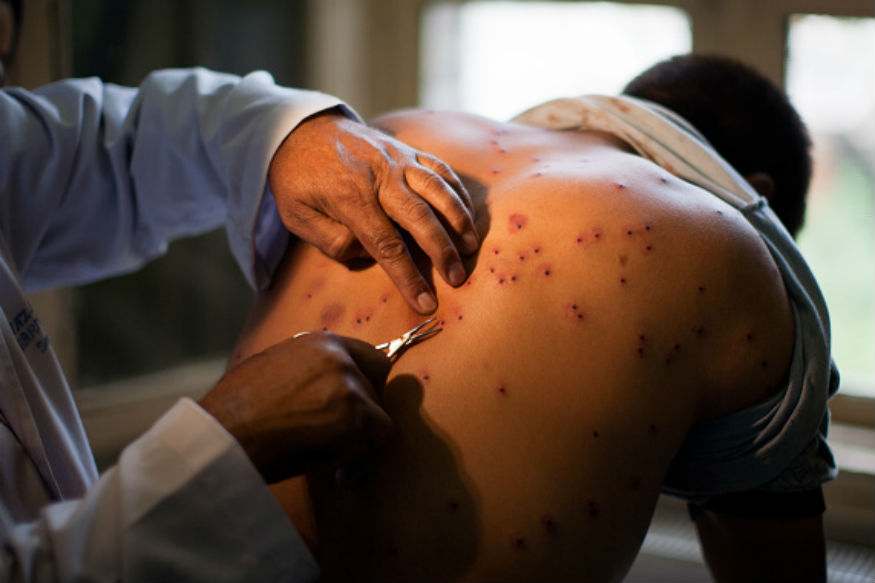 Amnesty noted that these is weapon which has ‘Deadly Consciences’.

Over fifty people have died and thouands injured in protest and clashes with security forces after killing of Hizbul Militant Commander Burhan Wani on July 8.