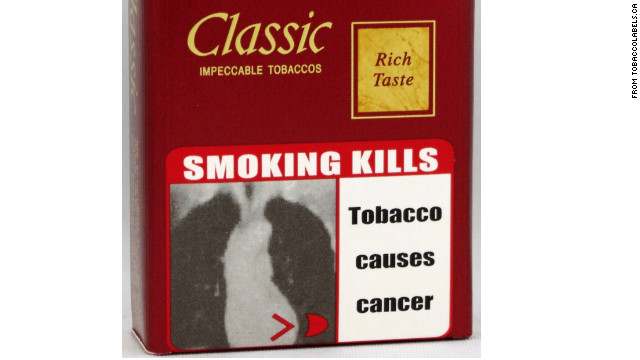 According to a study conducted by Voluntary Health Association of India (VHAI) significant number of widely-consumed popular tobacco brands of cigarettes, bidis and packaged smokeless tobacco products sold across Jammu and Kashmir are displaying the new pictorial health warnings covering 85 percent of the packages,

The data collected during June-July 2016-two months after implementation of the new rules claims that major tobacco companies are printing the new 85% warnings on the tobacco packs thus complying with the law and as mandated by the Government of India.

“The evidence is indisputable and shows that tobacco manufacturers are capable of complying with all the provisions of the government’s mandate, which includes a picture and the text message ‘Warning- Smoking causes throat/mouth cancer;” located on top in both front and back of the packs and covering 85 percent of the principal display area,” the study says.

The study found most of the tobacco brands to be fully compliant with the new 85 percent pictorial warnings on both sides, as mandated in the law that came into effect from 1 April 2016.

Importantly, 26.6% population of in the state is using tobacco product in one or the other of its form. Out of these users 41.6% are males and 10.3% females. The average age at daily initiation of tobacco use is 17.3 years in adults, 17.5 years in males and 14.9 years in females, according to the Global Adult Tobacco Survey.