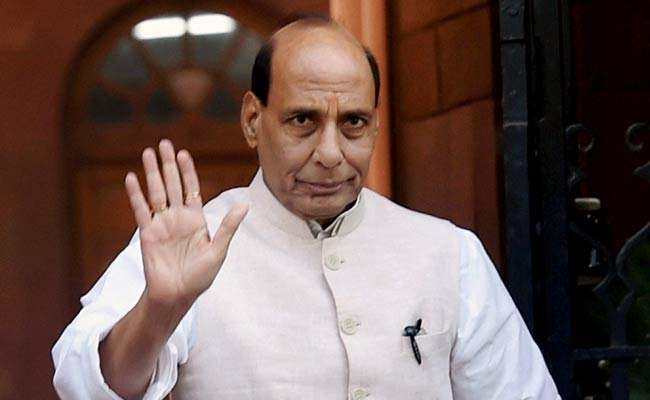 After two daylong meetings with political and non-political organizations in Jammu and Kashmir, Union Home Minister Rajnath Singh today said that the action plan for next step over Kashmir issue will be charted out soon after All Party Delegation meeting at New Delhi.

Replying to the query of media at Jammu after a brief press conference, Rajnath said, “All party delegation will soon meet in Delhi and discuss the outcome of the meetings with various delegation for further action plan.”

He said that around 200 people from 18 delegations met the All Party Delegations in Jammu after the APD reached the winter capital in the afternoons.