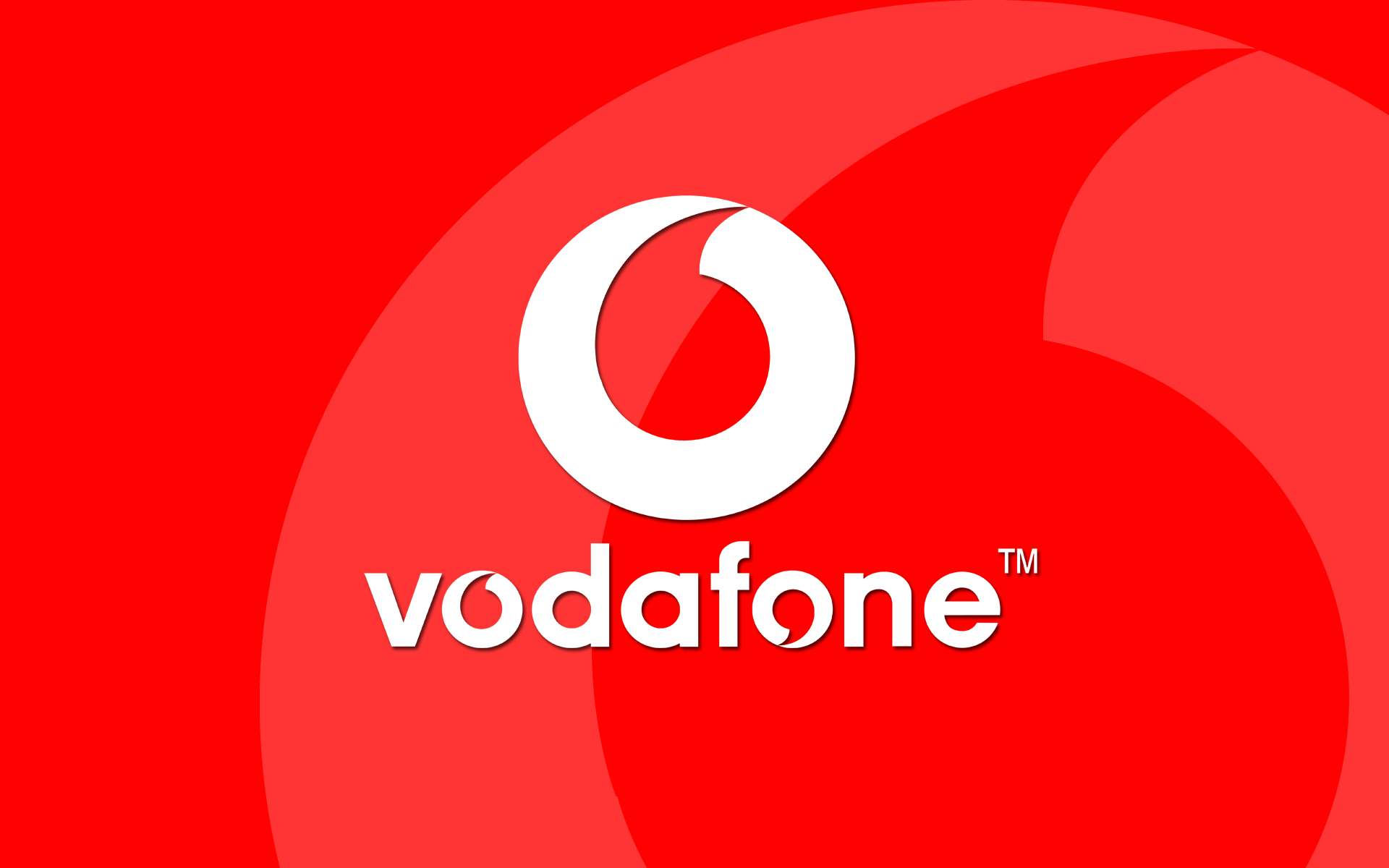 New Delhi, August 5 : To celebrate Vodafone SuperNet™, its best network ever, Vodafone, one of India’s largest telecommunications services providers, today announced a novel initiative under its ongoing Vodafone Delights bonanza- free 10-minute talk time to all customers whose conversation gets interrupted for any reason. To avail this talk time benefit, customers need to just sms ‘BETTER’ on 199 and talk time of 10-minutes will be credited immediately (within 30-minutes) to their number.

This initiative on voice follows close on the heels of the up to 67% data benefit to customers, announced earlier this week.

Speaking about this Vodafone Delights bonanza, Sandeep Kataria, Director – Consumer, Vodafone India, said, “We are proud of Vodafone SuperNet™, our best network ever. Each conversation on our network is important and must carry on uninterrupted. At times, however, conversations do get interrupted. To continue such conversations, we are offering 10-minute talk time benefit, no questions asked. With benefits concurrently running on both voice and data, we want our several million customers to enjoy the experience of Vodafone SuperNet™, our best network ever, to the fullest.”

For prepaid customers, the free minutes will be valid till next day midnight and for postpaid customers, till the end of the billing cycle. The free talk time credit can be availed once during the month long bonanza and is applicable only when calling from your Vodafone connection to another Vodafone number within the same circle.

Vodafone is launching this campaign across August, which is the Vodafone Delights month and this 360 degree campaign, built on the key premise that ‘conversations should always continue’ will be seen across the country on television, radio, social media, OOH and print. During the Vodafone Delights month, Vodafone will also be celebrating Friendship Day, Independence Day and Rakshabandhan with customers across the country in different ways.