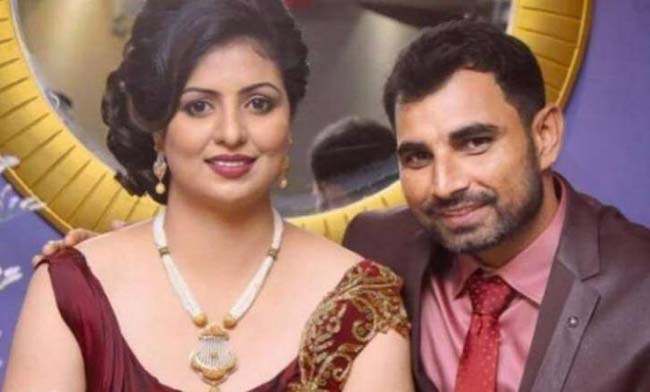 India pacer Mohammed Shami found himself in the centre of a controversy on Wednesday following accusations of domestic violence and extra-marital affairs by his wife Hasain Jahan.

She also uploaded photos and phone numbers of the women. Hasin Jahan alleged that Shami, 27, and members of his family had even tried to kill her.

“Everyone in their family used to torture me. His mother and brother used to abuse me. The tortures continued till 2-3 a.m. in the morning. They even wanted to kill me,” she alleged.

“He even abused me and started beating me. All this continued after he returned from South Africa. He has been doing this for quite some time now and now I have had enough,” she said. 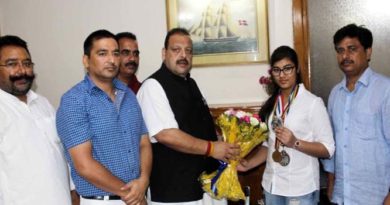 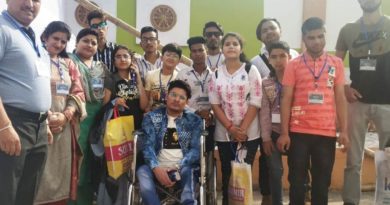