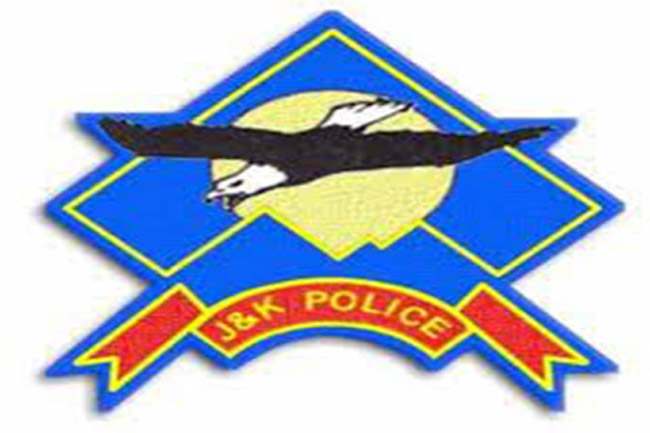 Jammu and Kashmir police on Tuesday directed its officers to maintain database of all floating populations living in their jurisdiction as part of a security measure.

These steps have been taken to keep an eye on infiltration of anti-national elements including terrorists into Jammu to trigger terror acts.

All jurisdictional SPs, SDPOs and SHOs discussed with the IGP the security situation and law and order of Jammu district, especially on the Darbar move to the winter capital, Jammu.

At the start of the meeting, a detailed briefing was given by the Jammu SSP through with regard to the police and security arrangements being planned for the next six months, officials said.

SSP Jammu apprised the IGP Jammu in detail the deployment pattern around the Civil Secretariat, Jammu, governor’s routes being adopted to reach civil secretariat from Raj Bhawan and proposed deployment to deal any law and order situation especially on the day of opening of Darbar move office at Jammu, they said.

He also apprised IGP Jammu Zone about various challenges which are likely to be faced in the winter capital of the state in a threadbare manner.

IGP also held a detailed discussions on various issued raised during the meeting and advised them to enhance the security arrangements during winter capital at Jammu.

Officials said that instructions were given that checking and frisking at various checkpoints (nakas) in city and its outskirts should be geared up and made purposeful.

The manpower manning these nakas need to be properly briefed and regularly supervised by the jurisdictional SP and SDPO concerned and make them accountable and SDPOs and SHOs were also advised to personally supervise the nakas during peak hours, they added. 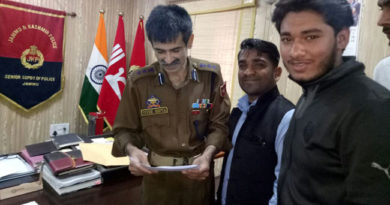 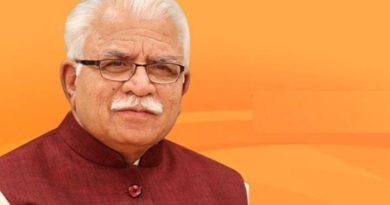