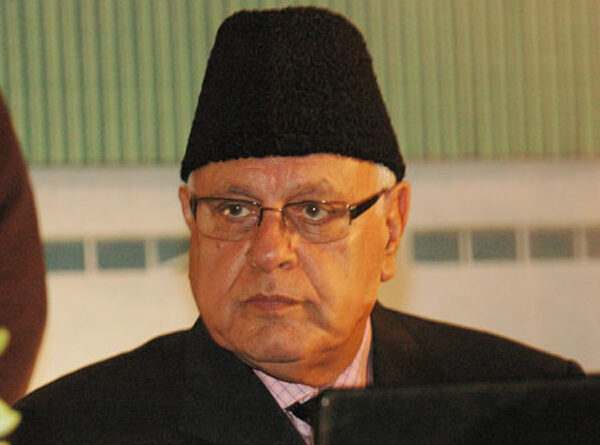 “National Conference is ready to create an atmosphere for facilitating dialogue if the Centre is sincerely ready to address to the political dimensions of the state”, Dr Farooq said while addressing a huge public rally in Mendhar, adding that jingoism or military exercises won’t bring peace to the Valley but further alienate its people, who feel pushed to the wall by continued uncertainty and indiscriminate arrests of young and old.

He said the government seems to be clueless as to where from the threads of restoring normalcy are picked up, which is why even teenage boys and elders over 70 years are booked under Public Safety Act on the charges of pelting stones. “They seem to be in race to add up to the numbers of those arrested, no matter their targets are”, he said while lamenting over the atmosphere of fear generated across the Valley.

The NC chief stressed the need for Indo-Pak dialogue, saying war hysteria is not going to bail out of the prevailing situation. He recalled the political wisdom of former Prime Minister Atal Behari Vajpayee saying that even after Kargil incursion, he gave chance to talks and invited President Parvez Musharraf for dialogue in Kargil, as he believed that friends can be changed but not the neighbours. “But for electoral defeat in 2004, Vajpayeeji was close to sorting out issues with Pakistan”, he added.

Dr Abdullah reiterated that wars were no solution to political issues and therefore tendency of using martyrdom of soldiers for political gains should be eschewed. “Soldiers always remain in the forefront to defend sovereignty of the nation and protect lives of people”, he said while asserting that they have been doing so in the past and would continue to defend the national honour and dignity always. He said those indulging in jingoism were doing much dis-service to the nation.

The National Conference President questioned the claims of the coalition government over near-normalcy dawning across the Valley, saying the situation in urban and rural areas, on the contrary, is quite reverse. He said Kashmir is witnessing unprecedented crisis and if a solution is not found in right earnest, it will be too late. In this context, he referred to repeated pleas of National Conference for initiating a credible and meaningful dialogue with all the stakeholders in the State. He recalled that this fact was brought to the notice of the then Prime Minister Dr Manmohan Singh publicly in Anantnag by Omar Abdullah, emphasising that Kashmir problem was not all about jobs and economic packages. Again, he said, the Opposition parties led by Mr Omar Abdullah apprised Prime Minister Narendra Modi about realities in the Valley, who in turn agreed the nature of problems being political.

“If Mr Modi really believes what he told to the delegation from Jammu and Kashmir  he should walk the talk”, Dr Abdullah said, adding that this will be in the larger interests of Kashmir and rest of the country.

The NC chief referred to border skirmishes and the fear psychosis prevailing in forward areas due to shelling and expressed his party’s solidarity with those required to abandon their homes and hearths quite frequently. He said the border dwellers were braving main brunt of the hostilities between two neighbouring countries and hoped the situation to normalize soon. He exuded confidence that these skirmishes would not get converted into war, which he said, is not in the interest of India or Pakistan. 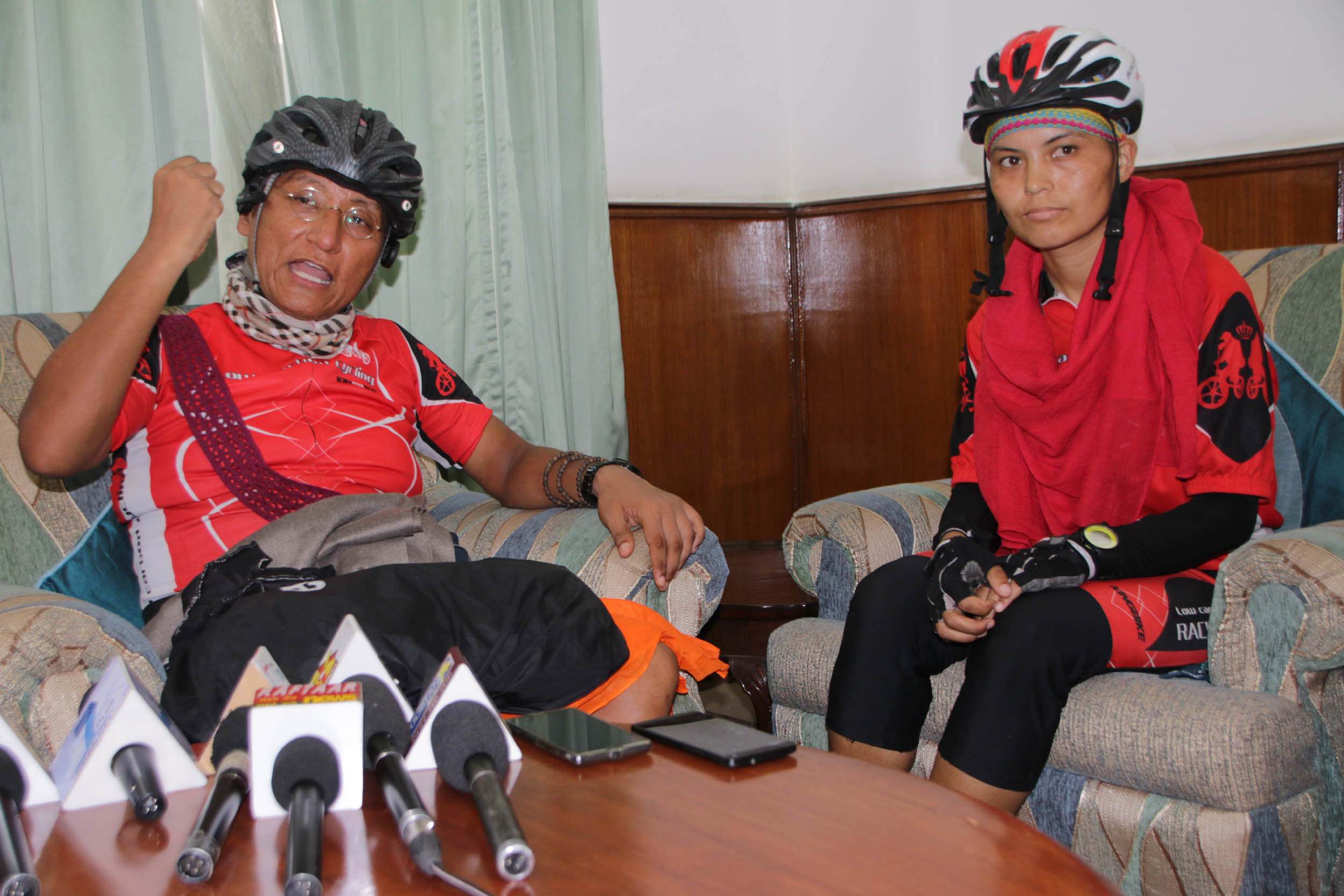 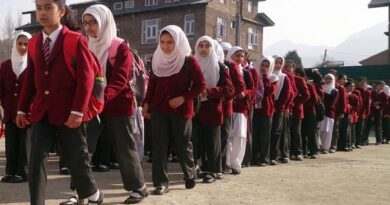 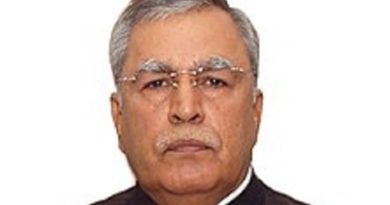 Advisor Khan decides not to use BP vehicle