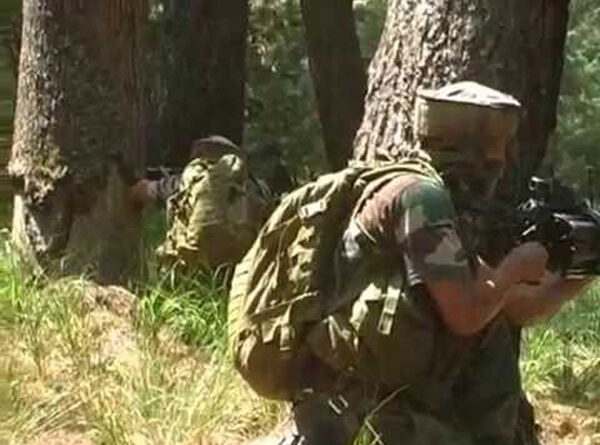 One Indian army soldier was killed and another injured critically when a mortar shell fell near them on Line of Control (LoC) in Jhangar area of Rajouri district where Pakistan has been firing since morning and Indian troops responding “befittingly”.

According to sources these two jawans of 54 Rashtriya Rifles (RR) got injured when a shell fired by Pakistan fell near their vehicle. One of them later succumbed to his injuries.

Heavy shelling and firing from automatic weapons is happening since morning across LoC  in Jhangar, Sarya Anwas, Bhadar and Lam area of Nowshera sector in Rajouri district.

The army sources told that due to intense firing the general public has been advised to remain inside their homes as precautionary measure. 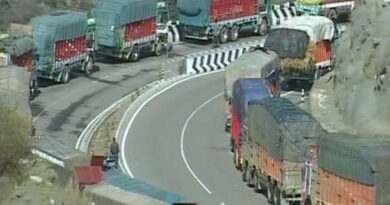 Jammu-Srinagar highway closed due to landslide in Ramban