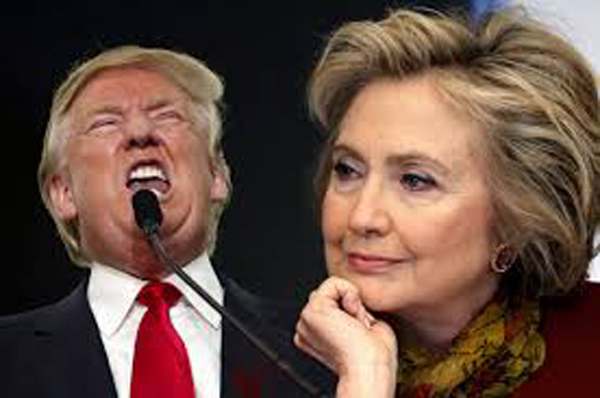 Much awaited voting for the US presidential election  has begun  , starting a process that would unfold  as to who would triumph at the end of a bitter  year-long campaign – Hillary Clinton of Democratic Party or Donald Trump of  Republican Party.

Hillary and Trump had been crisscrossing the country  in their last minute push to woo voters in their favour. This  is the unique election , as it is for the first time that the outgoing   President Barack Obama raised questions over the safety of nuclear weapons under Donald Trump presidency.

Most of the pre-polls have predicted a  win for  Hillary Clinton, who has been recognised as a  sensible and  experienced politician as against Donald Trump whose bizarre are comments about immigrants, Muslims and  NATO have unnerved the  world .

American citizens of  Indian and Pakistan origin are almost unanimous in  their choice for Hillary Clinton. Hillary is viewed as a realistic friend of India and she , as first lady, later secretary of state and now as senator and probably as the next president , understands South Asia better than Donald Trump.

The race has begun . As the day progresses, America would let its choice known.