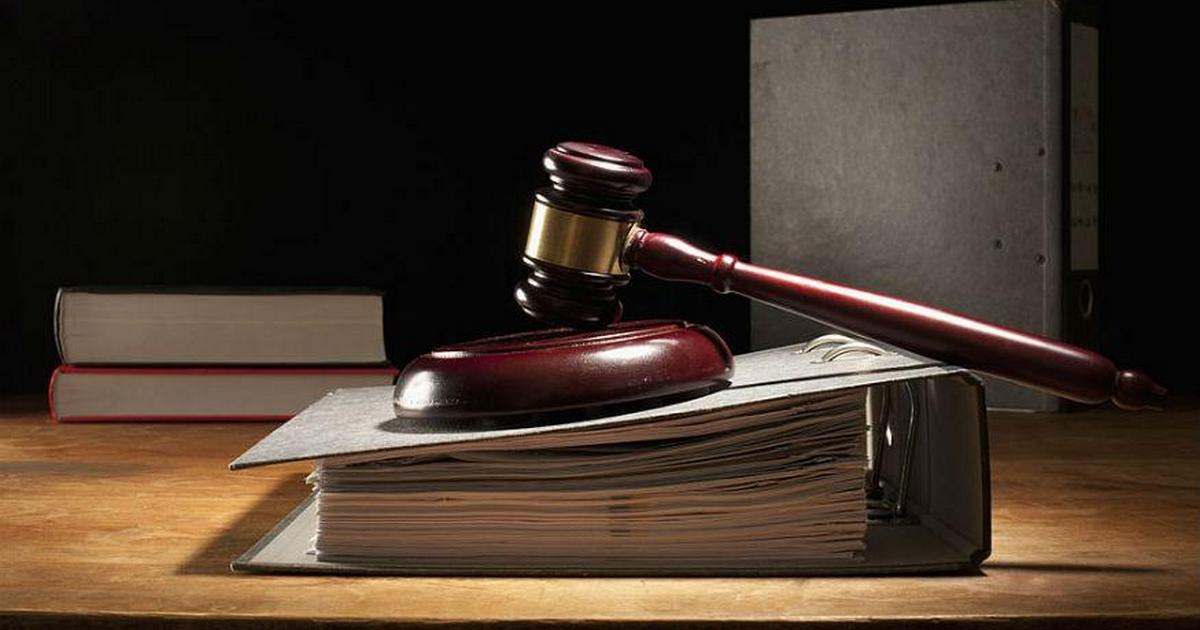 Special Judge Kiran Bansal put the 11 former MPs and an individual on trial, which will commence from January 12.

A sting operation against the then MPs was conducted by two journalists which was telecast on a private news channel on December 12, 2005. It came to be known as the cash-for- query scam. The prosecution had relied upon CDs/DVDs containing conversations among the accused and others.

The proceedings against one of an accused, Vijay Phogat, have been abated as he has passed away. Phogat was alleged to be a middleman.