13 Covid patients killed in fire at ICU of Maharashtra hospital 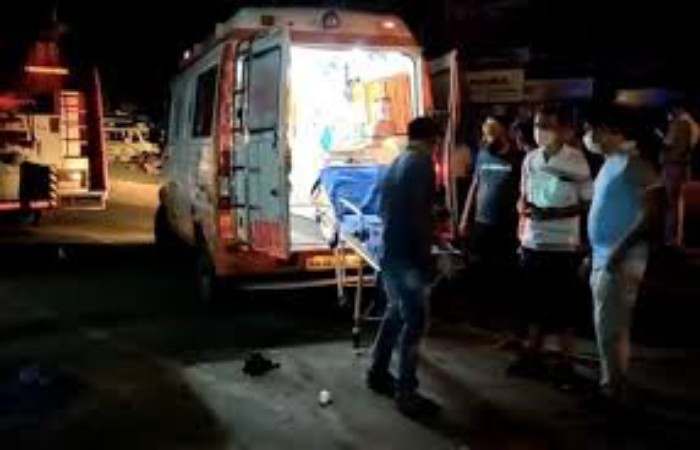 At least 13 patients lost their lives after a fire raged in the Intensive Care Unit (ICU) of private-owned Vijay Vallabh Covid Care hospital in Maharashtra’s Virar (W) on Friday at around 3:15 am. A short circuit in the air conditioning unit of the hospital is said to be the preliminary cause of the fire according to people aware to the development in Vasai Virar civic fire brigade.

“We cannot identify the gender of the patients as they have been charred beyond recognition,” said Palav. There were 17 patients in the ICU for Covid-19 treatment when the fire took place, he said.

As per the list of the deceased released by the fire brigade department,Vasai Virar municipal corporation, there were five women among the thirteen patients who lost their lives in the fire. While the youngest victim was a 23-year-old boy, the oldest was a male patient ageing around 68 years.

The hospital is in the process of shifting other patients to the nearby hospitals, he said.

“Around 10 fire tenders were pressed into service after we received a call and the fire was controlled within 10 minutes,” said Palav.

According to Avinash Patil, an eyewitness, the hospital did not have any fire safety measures like water sprinklers and the few fire extinguishers were not being used to control the big fire.

“There were no doctors present and only two nurses were standing before the hospital when the incident took place. I could see the ICU ward completely in smoke and the charred bodies,” said Patil, adding, “I had come to the hospital to admit my friend’s mother on Friday morning and saw the fire”.

Himachal imposes curfew from Thursday till May 16