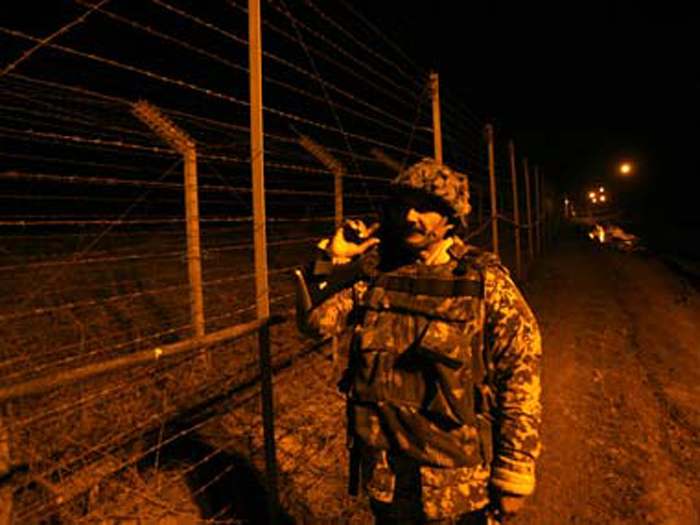 Jammu,  October 28: At least 15 Pakistani Rangers were killed in retaliatory  Indian firing  in various sectors along the international border and Line of Control in  Jammu and Kashmir, according to a senior Border Security Force  officer here.

Additional Director General of BSF told media  here on Friday that “ though the exact  losses on other side were not immediately known, but our initial calculation  suggests that at least Pakistani Rangers were killed,.” He said that Pakistan was given response in kind to  its  firing which targeted the Indian villages and border observation posts throughout the night from Hiranagar in Kathua district to  Mendhar in Poonch district.

However, there was no confirmation of any losses of Pakistan Rangers  from Pakistani side. Nor did Pakistan make any claim of causing casualties on the Indian side.

It was a  downpour of  mortar shells and heavy to small arms firing at  all the sectors in Jammu region . Pakistan pounded villages that triggered panic and  migration.

Sources said that the ceasefire agreement of November 2003 has been shred into pieces . Now there is no semblance of the ceasefire that had brought a long spell of peace on borders  now.  The border residents  have become the worst victims of this exchange of fire that started after India  conducted surgical strikes across the Line of Control in Pakistan occupied Kashmir on September 29 to avenge the Uri attack by Lashkar-e-Toiba terrorists that left 19 Indian soldiers dead.