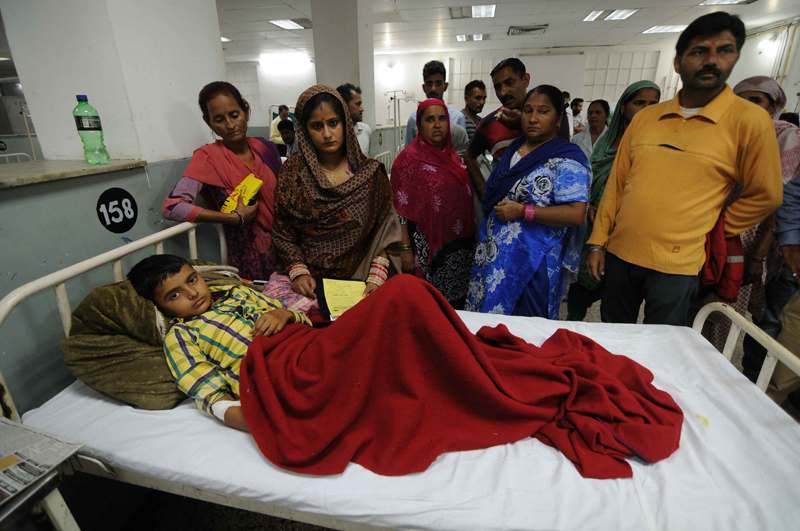 Jammu, October 28: Pakistan army kept the  Line of Control and international border alive  throughout the Thursday-Friday night  in  most of the Jammu region  triggering mass migration from the  border villages in the darkness of  night.

Pakistani troops continued with their firing from Hirangar in Kathua district to Poonch sector  creating a war like situation and the border residents found themselves stumbling out of their houses to safer places in darkness , escaping the heavy mortar shells being fired by Pakistani army .

The Indian side retaliated , but the targets on the other side were military and not civilians, whereas Pakistani shells were more aimed at the civilian population.

Ten civilians were injured in  various sectors along the LoC and IB.