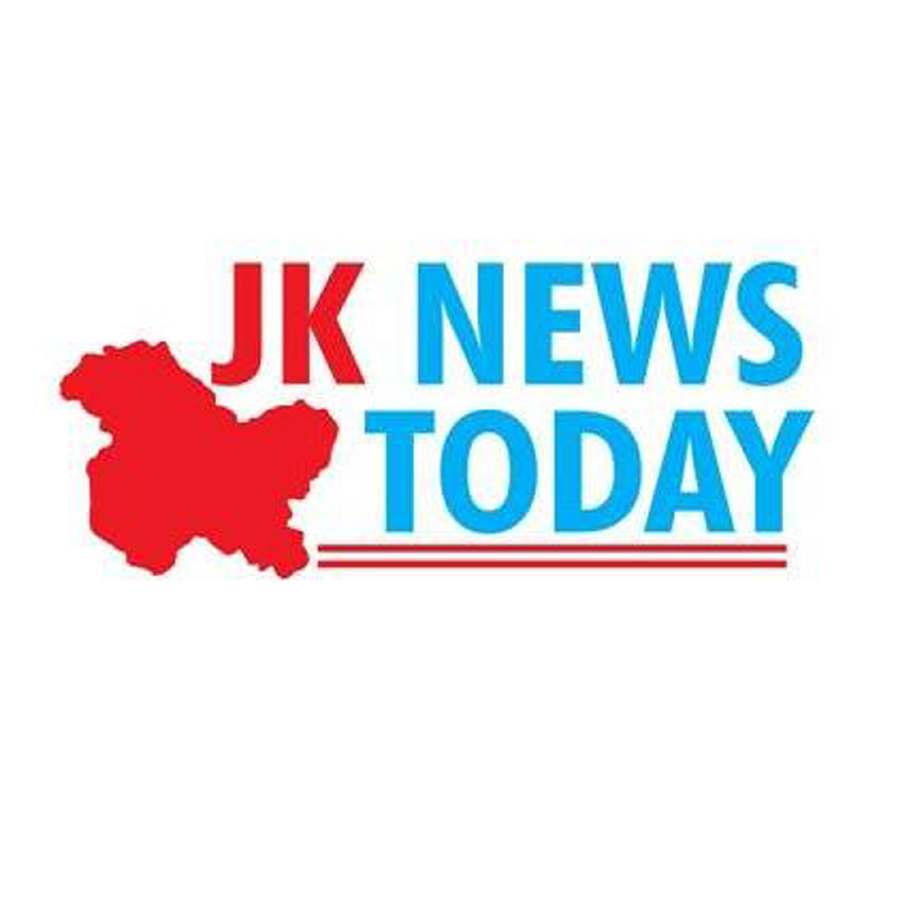 Srinagar, October  27: One soldier was killed  in an exchange of fire with a heavily armed group of infiltrating militants from across the Line of Control in Tangdhar sector in Kupwara district on Thursday.

Reports said that the alert troops intercepted a  group of  militants trying to sneak into this side of the LoC  and targeted them after asking them to surrender . The militants, instead, opened  heavy gun fire.

The infiltration bid was foiled, but one soldier lost his life .

Pakistan has intensified the infiltration bids of  armed terrorists from its launching pads  post September 29th surgical strikes in Pakistan occupied Kashmir  in which several terrorists, belonging mostly to Lashkar-e-Toiba group were killed.

Indian army has heightened its vigil along the borders to foil the infiltrators  bid to sneak into this side of the LoC.

There are more than 300 terrorists waiting  to infiltrate   from the launching pads  across the LoC under the direct patronage of Pakistan army.