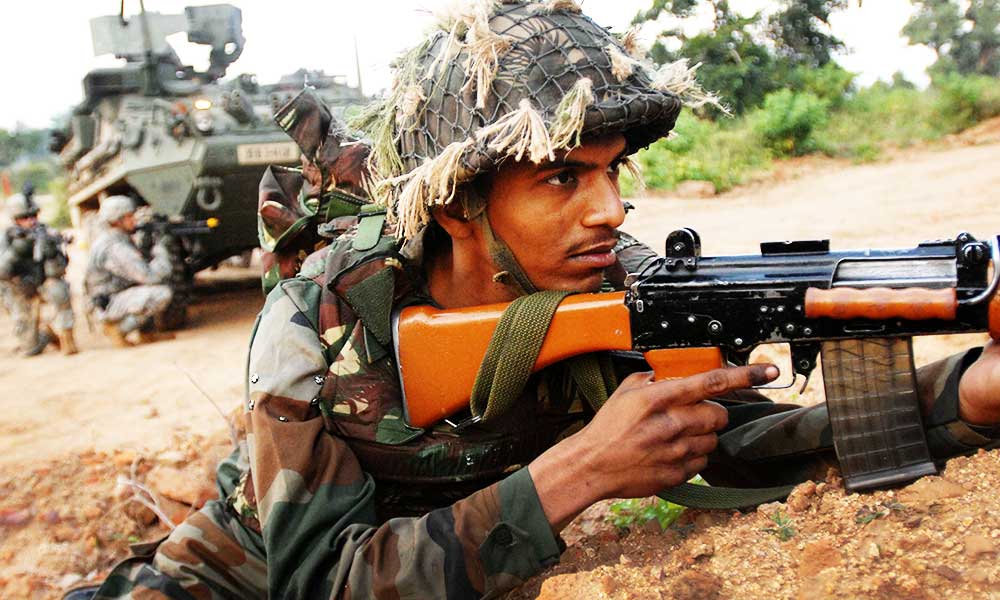 JKNT, September 29 : Two Pakistani soldiers were reported to have been killed in exchange of firing in Bhimbhar area of LoC late last night.

According to Army sources Pakistani troops started firing last night to which Indian troops retaliated. Two Pakistani soldiers got killed in the firing while no loss was reported on Indian side.