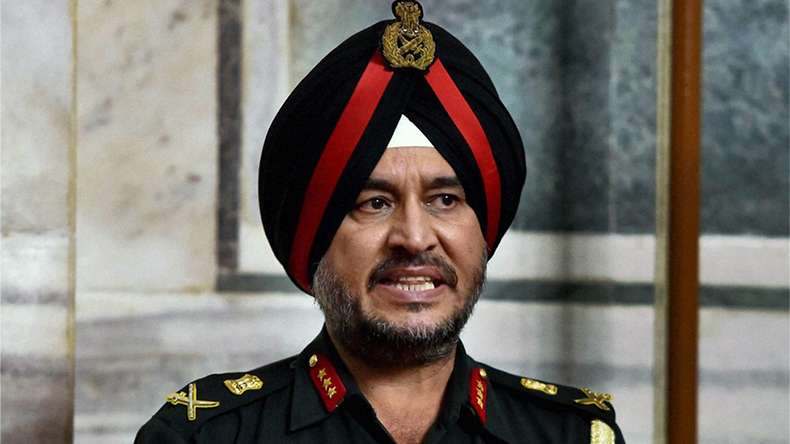 DGMO, Lt. Gen. Ranbir Singh in a press briefing along with Spokesman of Ministry of External Affairs, in New Delhi said, “it was not a knee-jerk reaction.. it was well planned operation as incidents of infiltration and shelling across LoC were not coming down.”

Gen Singh told media that based on specific and credible operations that infiltration was going to take place from terrorists launch pads in POK to strike in Jammu and Kashmir and other metros across, the Indian Army carried out surgical operations at these launch pads.

Sources said that special troops were para-dropped for the operation. There was no loss on Indian Army side.

“The operation was focused and we ensured that infiltration did not take place,” he said and added, “There were significant casualties to terrorists and their supporters.”

The Indian Army DGMO said, “Army is prepared for any contingency arising out of this operation.”

This is first such surgical operation on Terrorists launch pads since terrorism erupted in Jammu and Kashmir about three decades ago.

Narendra Modi government was under pressure to take such action after Pakistan backed terror attacks in India like Gurdaspur, Pathankot and Uri.