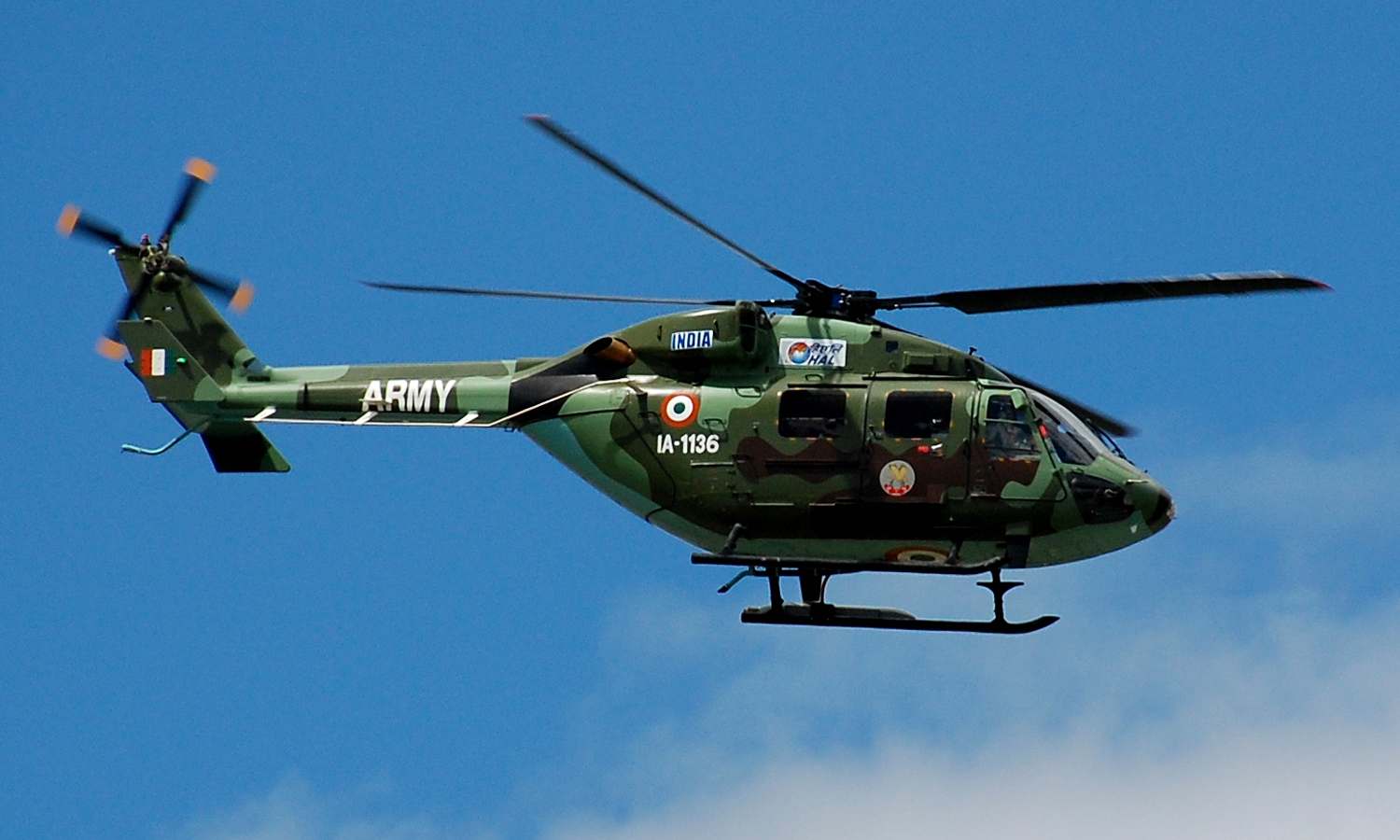 1. Special Forces operation on terror launch pads lasted from 12.30 am to 4.30 and the location was 500 meters-2 Km across, sources said

2. According to sources, Indian commandos entered three kilometres across the Line of Control to conduct the ‘surgical strikes’

3.The strikes were carried out in Bhimber, Hotspring, Kel & Lipa sectors, on Pak’s side of LoC, according to Pakistan’s Inter Services Public Relations

5. Heavy damages were caused to the terror camps and there were significant casualties

7. The operation has ceased and there is no plan for further strikes, says Army