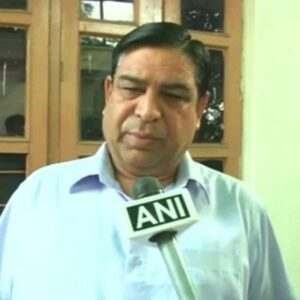 “We are with army, with country and with govt on these surgical strikes,” said Sharma and added that Nation always comes first.

He further said that Indian army has done commendable job as Pakistan has crossed all limits. 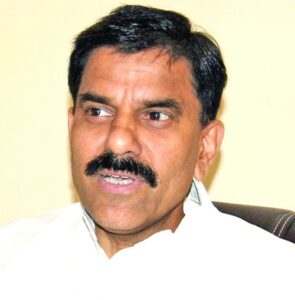 “Whatever army has done, we have to appreciate and support it,” said Harsh Dev Singh, “But Government of India should put simultanious pressure on Pakistan and has to see that Pakistan would be single out in the eyes of international community.

“We need to take international community into confidence over this,” added JKNPP chairman.

“The surgical strikes were not required and Pakistan could be sidelined diplomatically,” said Kamaal at Jammu and added, “It is better if India will handle Pakistan diplomatically.” 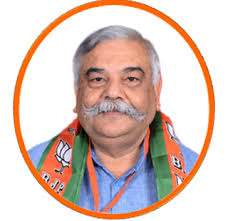 “It is befitting reply to Pakistan , which is sponsoring terrorism in India,” said Brig Gupta and added, “It was an intelligence based operation after crossing Line of Control (LoC) and entering the area of Pakistan occupied Kashmir’s.”

“Now, Pakistan cannot react, and if Pak reacts then it agreed that the terrorists killed by Special Forces were Pakistan sponsored terrorists,” said the BJP spokesperson and added, “Our forces are prepared and on alert.”